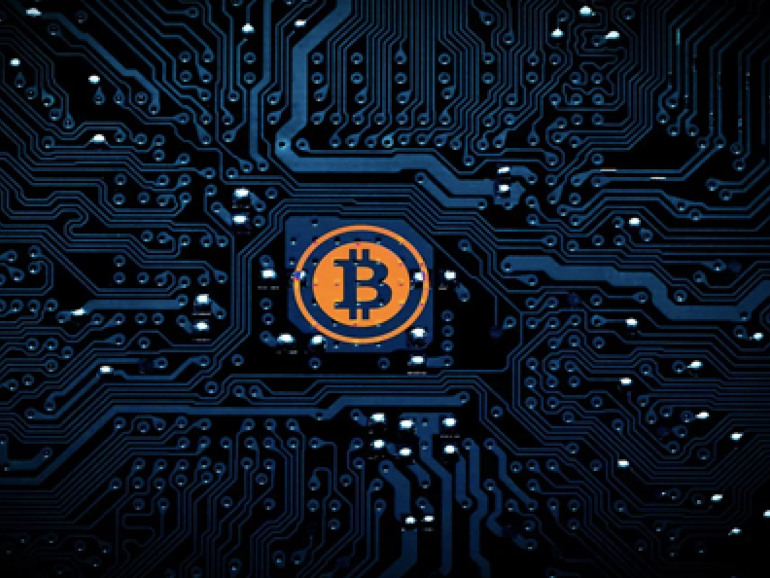 The Australian Securities and Investments Commission (ASIC) has announced the former Australian promoter of BitConnect has been charged for his involvement in the folded cryptocurrency project that was accused of scamming millions out of investors.

ASIC said John Louis Anthony Bigatton promoted the cryptocurrency platform before its collapse in early 2018, alleging the man from Carss Park in NSW was the Australian national promoter of Bitconnect from around 14 August 2017 to 18 January 2018.

ASIC alleges Bigatton operated an unregistered managed investment scheme, known as the BitConnect Lending Platform, in Australia and that he provided unlicensed financial advice on behalf of another person in, amongst other things, seminars he conducted at various locations around Australia.

The commission further alleges that during four seminars conducted by Bigatton, he made false or misleading statements which were likely to induce investors to apply for, or acquire, interests in the BitConnect Lending Platform.

The charges laid by ASIC are one count of operating an unregistered managed investment scheme, which carries a maximum penalty of five years imprisonment and/or a fine of AU$42,000; one count of providing unlicensed financial services on behalf of another person, carrying a maximum penalty of two years imprisonment and/or a fine of AU$42,000; and four counts of making a false or misleading statement affecting market participation.

The maximum penalty for each of the final four charges is 10 years imprisonment and/or a fine of AU$945,000, or a fine of three-times the proceeds derived from the commission of the offence.

See also: How the FBI tracked down the Twitter hackers

The matter was mentioned in the Downing Centre Local Court on Tuesday, at which time the matter was adjourned for further mention on 2 February 2021. It is being prosecuted by the Commonwealth Director of Public Prosecutions after a referral from ASIC.

BitConnect was touted as a “self-regulating financial system” and part of the “cryptocurrency revolution”. It used many buzzwords and the hype of celebrities to lure investors to participate, and also offered an incredibly high interest rate of at least 1% per day, leading many to believe it was a scam.

Investors would “lend” funds in bitcoin to various projects and these funds were converted to the platform’s coin, BCC.

It is estimated that BitConnect had a market capitalisation of over $2.5 billion in December 2017.

In January 2018, BitConnect closed its exchange platform, with all loans offered on the platform released. However, these loans were converted to BCC rather than reverted to the investors’ original bitcoin.

ASIC in September 2018 got serious about its financial scam ban, announcing at the time it had stopped several initial coin offerings, or token-generation events that targeted retail investors.

The corporate watchdog alleges that Byte Power failed to comply with its continuous disclosure obligations.

The ASIC-AFP joint ‘multi-layered cybercrime’ investigation has resulted in the arrest of a 21 year-old woman from Melbourne.

Power Ledger reckons addressing the ‘anomalies’ in taxation rules would allow Australia to be competitive in the blockchain sector.

They occurred after the watchdog got the green light in December 2017 to extend anti-money laundering and counter-terrorism financing regulation to digital currency exchanges.