Infrastructure is so 2019: Serverless computing usage tripled over the past year 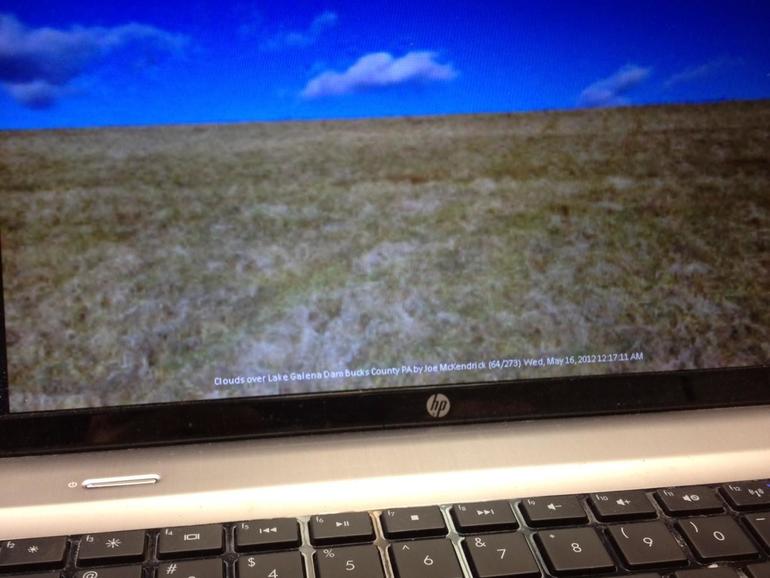 Is there really such a thing as “serverless computing”? Of course not — there’s always a server somewhere in the mix. But there is a growing movement toward pushing all the backend requirements associated with server provisioning and management out to a cloud provider somewhere in the ether, and let them worry about provisioning, security, storage and all that fun stuff. Developers only have to worry about the application itself. Thus, serverless has gained traction among organizations of all sizes, from cloud-native startups to large enterprises.

That’s the latest in a study released by Datadog, which sheds light on real-world serverless usage trends, based on data from millions of functions run by thousands of companies within the vendor’s customer base. The survey’s authors wanted to understand how serverless is being used in the real world.

The survey showed ongoing growth in AWS Lambda, Azure Functions and Google Cloud Functions. Lambda functions are invoked 3.5 times more often than in a similar survey conducted two years ago. “Today, teams are not merely experimenting with serverless, but making it a critical part of their software stacks,” the Datadog authors report. “Our research indicates that companies that have been using Lambda since 2019 have significantly ramped up their usage. Additionally, within the same cohort of Lambda users, each organization’s functions ran for a total of 900 hours a day, on average.”

Lambda invocations are also much shorter today than a year ago, the study finds, and are increasingly used to power customer-facing applications that require low latency. “In 2020, the median Lambda invocation took just 60 milliseconds — about half of the previous year’s value,” the authors note. “One possible explanation is that more organizations are following Lambda best practices and designing functions to be highly specific to their workloads, which helps reduce the duration of invocations.” Lambda “is not just powering short-lived jobs, but also more computationally intensive use cases,” they add. .

AWS Lambda is the most mature and widely used serverless offering, but the survey authors also report impressive growth in adoption of Azure Functions and Google Cloud Functions, which have both seen growth in adoption within their respective cloud platforms as well. In the past year, the share of Azure organizations running Azure Functions climbed from 20% to 36%. On Google Cloud, nearly a quarter of organizations now use Cloud Functions. While Google has been in the serverless/Function as a Service space for more than a decade (starting with Google App Engine), “today, we see momentum shifting toward Google’s newer serverless offerings, namely Cloud Functions and Cloud Run,” the Datadog authors observe.

The top crypto exchanges you need to know

Another bellwether of serverless adoption is uptake of open source infrastructure-as-code projects such as the Serverless Application Framework and AWS Cloud Development Kit. “The Serverless Framework alone saw downloads grow from 12 million in 2019 to 25 million in 2020,” the study notes.

The researchers considered a company to have adopted AWS Lambda, Azure Functions, or Google Cloud Functions if they ran at least five distinct functions in a given month.