Cops are the only ones being lawful on the dark web, AFP declares 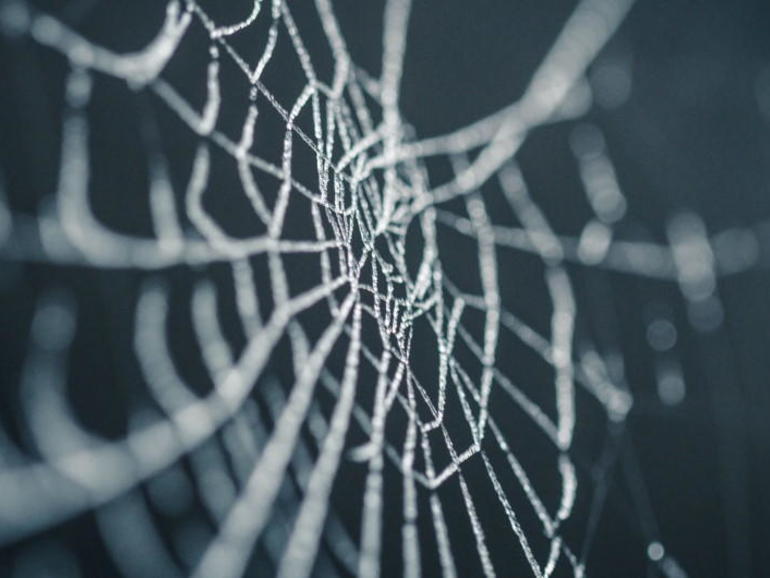 Australian Federal Police (AFP) Commissioner Reece Kershaw has detailed to the Senate Legal and Constitutional Affairs Committee that the powers contained within the new “hacking Bill” will help it better uncover, identify, and target those profiting from online crime.

The first of the warrants is a data disruption one; the second is a network activity warrant; and the third is an account takeover warrant.

“In some circumstances, we’ll be able to disrupt or frustrate online offending with reduced harm and better outcomes for would be victims in the community,” Kershaw said, noting also the proliferation of the theft and sale of Australians identities and financial information on the “dark web”.

“Sadly, every kind of crime that you can think of, is being committed on the dark web,” he later added.

“It is a criminal marketplace. It’s also a way of communicating using encryption and obviously, being able to be anonymous, and unidentifiable, so there’s lots of activity that happens — drugs, child abuse, again, the list goes on, terrorism, most of them are living in that marketplace.”

He said use of the dark web is growing, but he believes it’s only for nefarious reasons.

“There is not anyone, in my view, that is on the dark web for a lawful reason except police,” Kershaw declared.

Pointing to the arrest of an Australian man in Germany earlier this year for his involvement in the now shuttered DarkMarket marketplace, Kershaw said tracking him down was a combination of great work and lucky breaks.

“That was some great work from some detectives that had some pretty lucky breaks, but otherwise, technically, very difficult to track down people on the dark web,” he said

“Encryption … is like a shield and then anonymity is part of their sword — the fact that they’re able to operate anonymously using encryption, and other methods to stay and evade law enforcement.”

AFP deputy commissioner Ian McCartney added the new Bill would help the AFP tackle outlaw motorcycle clubs, with estimates that close to 95% of their communications are encrypted.

“The challenge for us is operating in the dark, understanding those crime groups, and the criminality that’s involved in those crime groups,” he said. “And obviously, for us it’s an important piece of legislation that’s before Parliament … we would argue a game changer in terms of our fight against organised crime on the dark web, our fight against paedophilia and child protection on the dark web.”

McCartney said the legislation will provide the AFP and its partner agencies with the tools to undertake such work.

MORE ON THE ‘HACKING BILL’