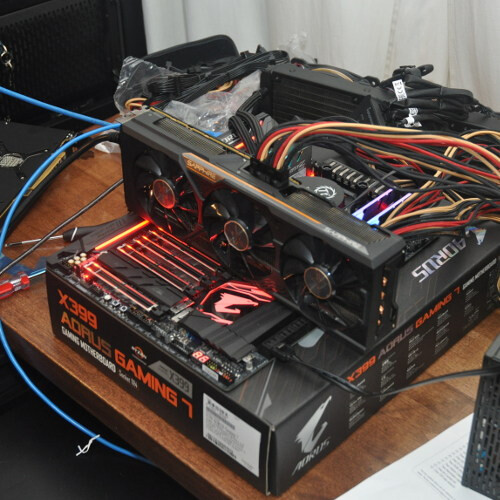 Working from home has come with problems a few of us ever considered before. Just ask well-known New Yorker writer and pundit Jeffrey Toobin who was caught, uh, amusing himself, on a Zoom call. Wouldn’t it be nice if you could be sure your webcam and microphone were off? Dell thinks so, which is why they’ve offered Linux kernel code to support its Dell Privacy controls.

The Dell Privacy Drivers support its newest laptops; hardware-based privacy buttons. These key combinations stop any application from accessing its laptops’ built-in microphone and camera. To ensure that the microphone can’t be used to listen in on you, you’ll press ctrl+F4. To lock down the webcam you’ll press  ctrl+F9.

Once this new code is incorporated into the Linux kernel, no program can access the audio or video streams. Since this works at the operating system level, besides making accidents harder to do, it should block spyware or other kinds of malware that try to sneak a peek at you.

Of course, this isn’t the first time privacy has been built into a Linux-powered laptop. The specialist Linux PC vendor Purism, for example, has long made both privacy and strict support for open-source software its trademark. Its machines already come with hardware to block video and audio streams.

That said, it’s still noteworthy that one of the world’s largest PC vendors now thinks Linux is so important to its audience that it’s supporting its new privacy hardware from the start. All too often in the past, companies made Linux support for less common PC hardware features such as fingerprint readers and security mechanisms an afterthought.