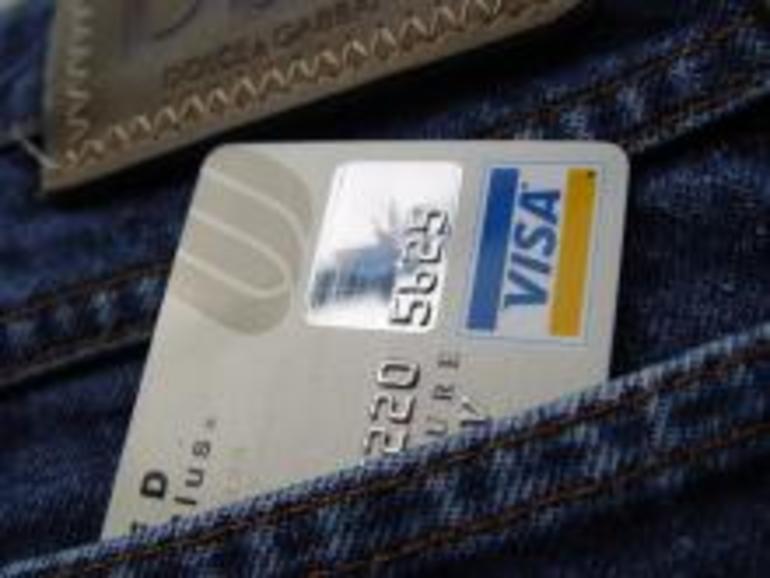 Visa and Plaid have abandoned plans to merge, with the United States Department of Justice (DoJ) to dismiss the litigation related to the proposed transaction.

The companies announced the $5.3 billion acquisition a year ago to the day.

At the time, Visa said roughly one in four people with a US bank account had used Plaid to share data with and connect to a finance app. It said Plaid’s core focus on fintech would open new market opportunities both in the US and internationally, giving Visa an opportunity also to sell enhanced payment capabilities and related value-added services to fintech developers.

But in November, the DoJ filed a civil antitrust lawsuit in order to block the transaction.

The DoJ alleged that Visa is a monopolist in online debit, charging consumers and merchants billions of dollars in fees each year to process online payments. As a fintech, Plaid, it said, has been developing a payments platform that would challenge Visa’s monopoly.

The department said the transaction would have enabled Visa to eliminate this competitive threat to its online debit business before Plaid had a chance to succeed, thereby enhancing or maintaining its monopoly.

The case was scheduled for trial in the US District Court for the Northern District of California on 28 June 2021.

“We are confident we would have prevailed in court as Plaid’s capabilities are complementary to Visa’s, not competitive,” Visa chairman and CEO Al Kelly said. “We believe the combination of Visa with Plaid would have delivered significant benefits, including greater innovation for developers, financial institutions, and consumers.

“However, it has been a full year since we first announced our intent to acquire Plaid, and protracted and complex litigation will likely take substantial time to fully resolve.”

As a result of Visa and Plaid’s decision to terminate the merger agreement, the United States had filed a joint stipulation of dismissal.

“In a victory for American consumers and small businesses, Visa has abandoned its efforts to acquire an innovative and nascent competitor,” Assistant Attorney-General Makan Delrahim of the Justice Department’s Antitrust Division said.

“American consumers and business owners rely on the internet to buy and sell goods and services, and Visa — which has immense power in online debit in the United States — has extracted billions of dollars from those transactions.

“Now that Visa has abandoned its anticompetitive merger, Plaid and other future fintech innovators are free to develop potential alternatives to Visa’s online debit services.  With more competition, consumers can expect lower prices and better services.”