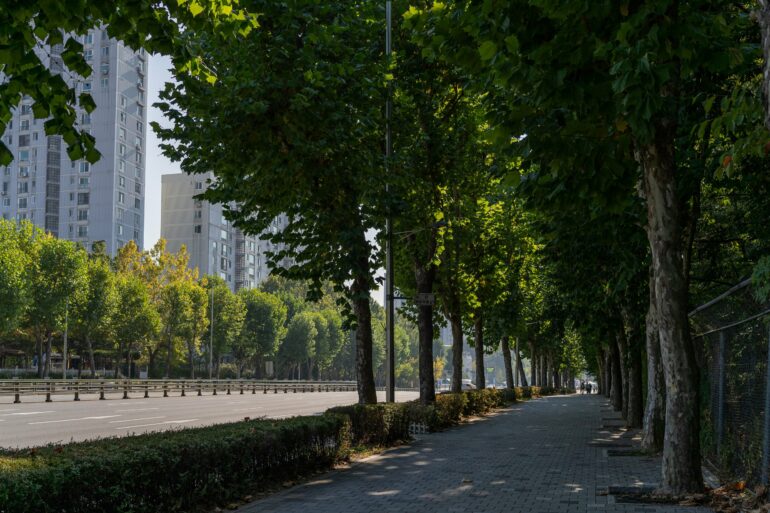 Trees play an essential role in the well-being of city dwellers—but for how long?

An international research team, including a CNRS researcher from the Ecology and Dynamic of Anthropogenic Systems laboratory at the University of Picardy Jules Verne (Laboratoire Ecologie et dynamique des systèmes anthropisés, CNRS/Université of Picardy Jules Verne), has published the first global risk assessment for tree species planted in cities in the current context of increasing temperatures and decreasing annual precipitation due to climate change: 56–65% of these species are already at risk today, and this figure could rise to 68–76% by 2050.

By that time in France, for example, rising temperatures will put 71% of species at risk. In a city like Montpellier, the common ash will be among the species most at risk. Scientists obtained these results—which appear in Nature Climate Change on September 19, 2022—by studying 3,129 species of trees and shrubs found in 164 cities across 78 countries and calculated the safety margin (a measure of the climatic tolerance) of each species in each city under current and future climate conditions.

The research team notes that it is quite common for species to already be planted in cities under stressful climate conditions; although certain cities, especially wealthier ones, are able to spend money to water trees in times of drought and mitigate the impact of climate change.

However, risks are expected to increase in the future and lead to much higher maintenance costs. With trees playing an increasingly critical role as natural air conditioners in cities during heat waves, these findings show that urban greening schemes must be adapted to allow trees to cope with climate change, for example, by planting species resilient to future temperatures and precipitation.

How environmentally responsible is lithium brine mining? It depends on how old the water is