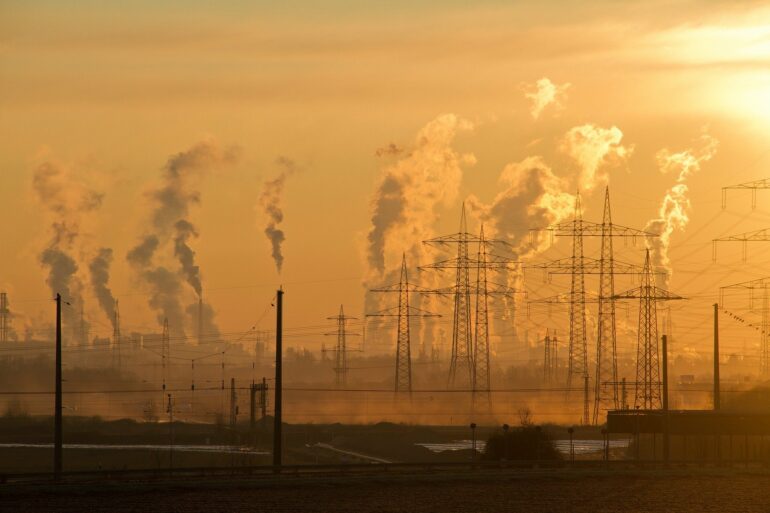 An analysis led by RFF-CMCC European Institute on Economics and the Environment (EIEE) and just published on Nature Climate Change has explored the physical and macroeconomic impacts associated with mitigation pathways with different levels of temperature overshoot.

Mitigation pathways exploring end-of-century temperature targets often entail temperature overshoot, that is the extent to which temperature is allowed to temporarily exceed a given target. Little is known about the additional climate risks generated by overshooting temperature, its extent being a function of many variables defining how rapidly human systems can be transformed, including socioeconomic and technological progress variables.

A study realized by RFF-CMCC European Institute on Economics and the Environment (EIEE) and just published in Nature Climate Change assessed the benefits of limiting overshoot. Researchers computed the probabilistic impacts for different warming targets and overshoot levels on the basis of an ensemble of integrated assessment models. They explored the physical and macroeconomic impacts associated with mitigation pathways with different levels of temperature overshoot.

“Our study,” says Laurent Drouet, senior scientist at EIEE and Lead Author of the study, “demonstrates clearly that temperature overshooting affects the likelihood of many critical physical impacts, such as those associated with heat extremes. We also showed how, after mid-century, overshoot leads to both higher mitigation costs and economic losses from the additional impacts. The study highlights the need to include climate risk analysis in low-carbon pathways.”

This study involves nine global integrated assessment models widely used to assess global climate change mitigation pathways; they all have a detailed representation of the energy and land-use systems and a wide array of decarbonization options. Drouet says, “This work provides a novel bridge between the detailed process assessment of mitigation pathways, which typically explores the costs and risks associated with climate transition, and the climate impact community, which investigates the costs and risks of climate change. Limiting temperature overshoot by anticipating mitigation efforts leads to a stream of climate change benefits, cuts major impacts (the right tail of the distribution of different impact indicators) and eventually lowers mitigation costs. All these benefits accrue during the second half of the century.”