Excessive fructose consumption may cause a leaky gut, leading to fatty liver disease 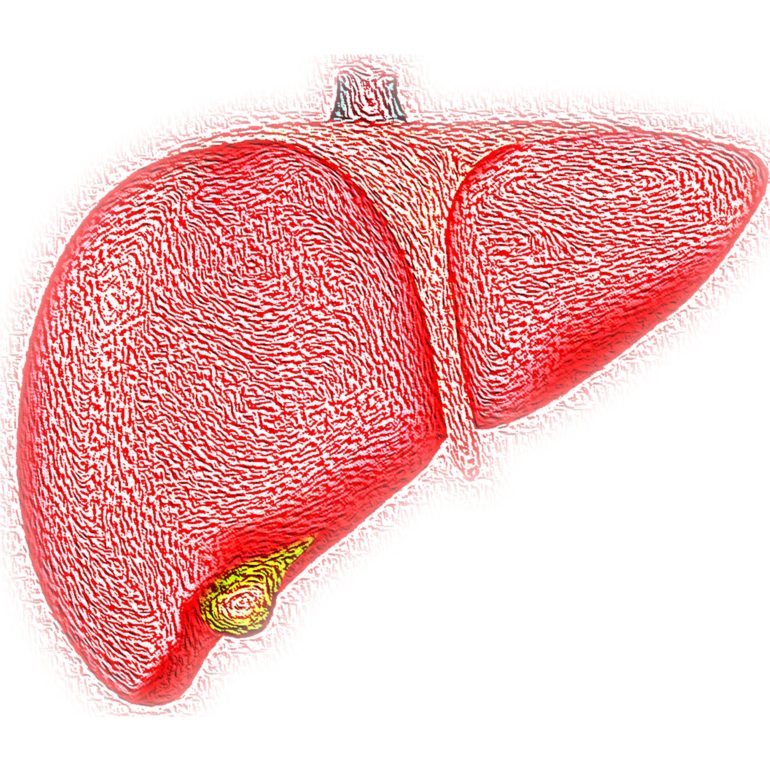 Excessive consumption of fructose—a sweetener ubiquitous in the American diet—can result in non-alcoholic fatty liver disease (NAFLD), which is comparably abundant in the United States. But contrary to previous understanding, researchers at University of California San Diego School of Medicine report that fructose only adversely affects the liver after it reaches the intestines, where the sugar disrupts the epithelial barrier protecting internal organs from bacterial toxins in the gut.

Developing treatments that prevent intestinal barrier disruption, the authors conclude in a study published August 24, 2020 in Nature Metabolism, could protect the liver from NAFLD, a condition that affects one in three Americans.

“NAFLD is the most common cause of chronic liver disease in the world. It can progress to more serious conditions, such as cirrhosis, liver cancer, liver failure and death,” said senior author Michael Karin, Ph.D., Distinguished Professor of Pharmacology and Pathology at UC San Diego School of Medicine. “These findings point to an approach that could prevent liver damage from occurring in the first place.”

Fructose consumption in the U.S. has skyrocketed since the 1970s and the introduction of high fructose corn syrup (HFCS), a cheaper sugar substitute that is broadly used in processed and packaged foods, from cereals and baked goods to soft drinks. Multiple studies in animals and humans have linked increased HFCS consumption with the nation’s obesity epidemic and numerous inflammatory conditions, such…