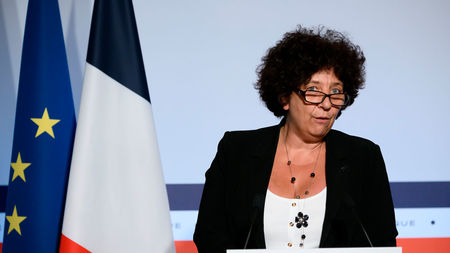 The French government this week unveiled a draft science bill that promises to increase public research spending with an extra €25 billion over the next 10 years. French research minister Frédérique Vidal, who presented the bill to the Council of Ministers on 22 July, said the money fills an urgent need “to deeply refinance research.”

“There was a true demand for this law in the academic community,” says Patrick Lemaire, president of the French Society of Developmental Biology. The new funding would represent “some progress,” he says. “Paradoxically, the disappointment is immense because the needs were so great and we know now that, a priori, for 10 years we won’t have anything better.”

Harnessing the power of machine learning to improve urology care

In addition to laying out a 10-year funding plan for the first time, the bill would raise salaries for scientists and introduce tenure-track positions, a novelty in France. The government says the measures will make research careers more attractive while also making French science more competitive. But many scientists see the employment changes as a threat to job security.