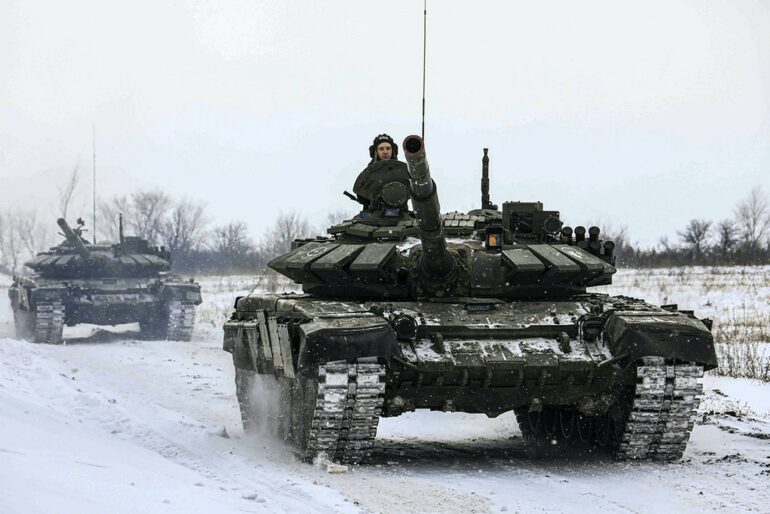 Throughout the latter half of 2021, as it became clear that Russia was massing a large portion of its conventional combat power on the eastern borders of Ukraine, analysts offered contrasting predictions about the role cyberspace would play in an armed conflict. These predictions capture an ongoing debate about whether conflict in cyberspace is destined to supplant conventional conflict or exacerbate it.

As the war has evolved, it’s clear that analysts on both sides of the debate got it wrong. Cyber operations did not replace the military invasion, and as far as we can tell, the Russian government has not yet used cyber operations as an integral part of its military campaign.

We are political scientists who study the role of cybersecurity and information in international conflict. Our research shows that the reason pundits on both sides of the argument got it wrong is because they failed to consider that cyber and military operations serve different political objectives.

Cyber operations are most effective in pursuing informational goals, such as gathering intelligence, stealing technology or winning public opinion or diplomatic debates. In contrast, nations use military operations to occupy territory, capture resources, diminish an opponent’s military capability and terrorize a population.

A tactical role for cyberattacks?

It’s common in modern warfare for new technologies to substitute for traditional military tactics. For example, the U.S. has made extensive use of drones, including in conflicts in Yemen and Pakistan where crewed aircraft and ground forces would be difficult or impossible to use. Because drones allow the U.S. to fight on the cheap with much less risk, they substitute for other forms of warfare.

In theory, cyber operations could have played a similar tactical role in Russia’s invasion of Ukraine. But the Russian government has yet to use cyber operations in a manner that is clearly coordinated with military units and designed to smooth the advance of ground or air forces. When Russia invaded Ukraine, hackers disrupted access to satellite communications for thousands of people, and it was apparently a concern for Ukrainian defense officials. But overall, Ukraine has managed to maintain internet access and cellphone service for most of the country.

Russia has sophisticated cyber capabilities, and its hackers have worked their way into Ukrainian networks for many years. This raises the question of why Russia has not, for the most part, used cyber operations to provide tactical support for its military campaigns in Ukraine, at least until this point.

In recent studies, we examined whether cyber operations mostly serve as complements to, or substitutes for, conventional…

Apple Watch continues to dominate. Can any other brand catch up?

In Apps and WebCompaniesSmartphones
on 6 September 20216 min read