Don’t waste your money on these gadgets 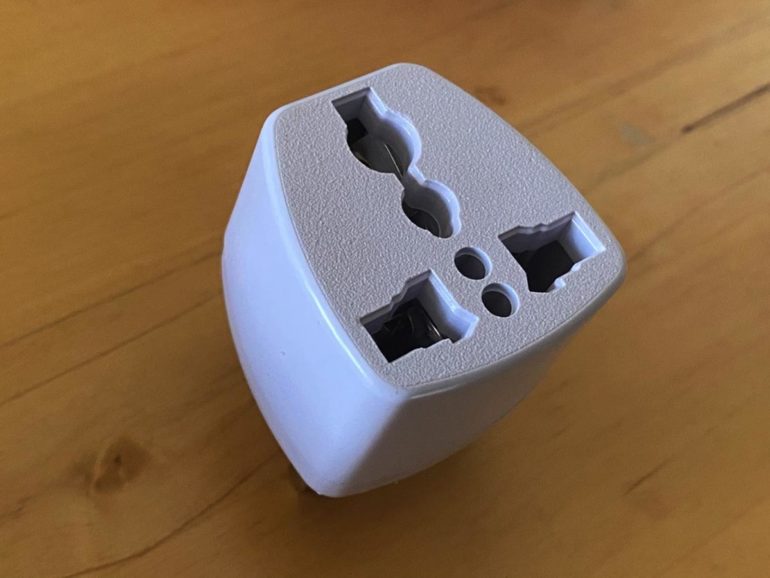 I hate to break it to you, but terrible tech exists.

From things ranging from the super dangerous, things that are crimes against the planet, to things that are just plain rubbish. Here I’m going to take a tour of the best of the worst gadgets that you should avoid, doubly so if you’re thinking about giving them as gifts (although I’m certain that regular readers are too discerning to do that!).

Oh boy, has testing these been an odyssey of disappointment.

There are loads out there, and the photos/renderings of them make them seem well made, but in reality they are awful.

Every single set I’ve tested has been uncomfortable or don’t have the mesh to keep ear schmoo out of the AirPod or fall off (sometimes in your ear — now that’s a surprise when it happens, something to get the heart racing!), or are just overall plain awful.

These things are an environmental abomination. Not only are they needlessly wasteful — you end up throwing away a battery and a bunch of electronics when it’s done — but most of these disposable power banks actually contain a rechargeable lithium battery, just without the charging circuit.

Such a terrible idea. Get a rechargeable power bank that you can use and reuse hundreds of times.

I see these things — which I call Deathdapters — come with a lot of cheap stuff off eBay. Their purpose is to act as an adapter between your country’s wall outlet and the plug attached to the gadget. You get different flavors for different countries.

Bottom line, they expose live metalwork that kids can access with fingers, or you might touch with a metal pen or tool.

I have to admit that I have a few at the PC Doc HQ, but I’m always wary around them, and would not recommend using them long term.

Especially avoid the high capacity ones that offer you a terabyte for about $15. They are cheap, poorly made, break easily, and have been reprogrammed to lie and say they have a higher capacity than they actually have.

These are all the rage, but the testing I’ve done suggests they are next to useless.

They are expensive, difficult to attach without getting dust, hairs, and other schmoo caught behind the glass, they’re fragile and break easily, the edges lift off after a few days (and then catch on things), and overall don’t seem to contribute much at all to screen strength.

Far better to use a normal film screen protector. They are cheaper, easier to fit, more durable, and do protect the screen from damage.

I’ve tested hundreds over the years, and on the whole, they are a safety nightmare.

I know it’s tempting to buy a cheap charger when the genuine ones from the likes of Apple and Samsung are so pricy. But there are plenty of quality aftermarket products available from companies such as Anker, Zendure, and RAVPower.

Gadgets that needlessly incorporate Bluetooth or have a battery fitted

So often the Bluetooth aspect of these devices is nothing more than a poorly thought out gimmick added in an attempt to differentiate it in a crowded market.

The other problem is the apps — usually are poor quality, buggy, and rarely (if ever) see updates.

While it might seem like an excellent way to save money, cheap IoT devices are trouble in a box. I’ve experimented with so many.

I have found them to be nothing but headaches, with issues ranging from poor quality hardware and software, little to no support, terrible reliability, and apps that are a security and privacy nightmare.