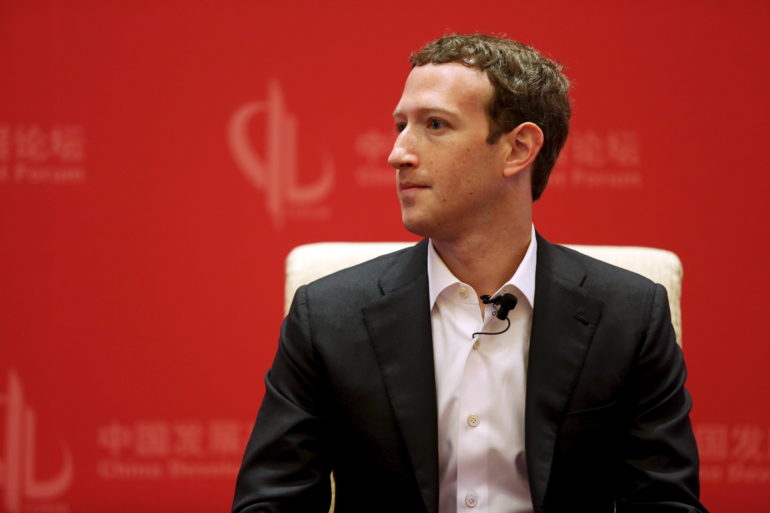 Facebook announced Wednesday it’s integrating Messenger chat with Instagram direct messages, pushing it toward its goal of a unified messaging system across its three messaging apps.

Facebook users can now message Instagram users without needing to download a new app, and vice versa, although they can also opt out of the feature.

The move is part of Zuckerberg’s plan to pivot Facebook towards private communication, as opposed to the open broadcasting by users in the News Feed. The ultimate goal, according to Zuckerberg, is to integrate the messaging services in Instagram, Facebook Messenger and WhatsApp.

“I believe the future of communication will increasingly shift to private, encrypted services where people can be confident what they say to each other stays secure and their messages and content won’t stick around forever,” Zuckerberg said last March.

Wednesday’s announcement is Zuckerberg’s latest move to exert control over all three apps, which were originally intended to operate independently under the Facebook umbrella. Facebook bought Instagram for $1 billion in 2012, and it bought WhatsApp in a $16 billion deal in 2014.

The founders of Instagram and WhatsApp have all quit the company since then — giving up hundreds of millions of dollars — and Zuckerberg has since installed loyalists in their place. WhatsApp founders Brian Acton and Jan Koum left over disagreements that included Facebook’s plans to integrate advertising and other monetization methods. Instagram co-founders Kevin Systrom and Mike Krieger abruptly announced their departures just over two years ago.

Even though they will remain standalone apps, the move to bring the chat companies together could also raise antitrust concerns over its messaging dominance.

Facebook had been developing the feature in part to keep users from migrating to rival messaging services, like Apple iMessage and Google Chat. Facebook’s messaging apps have a combined 3.14 billion unique users each month, according to its second quarter 2020 earnings release.

European Union lawmakers expressed concerns over user privacy in January after Facebook announced its intentions. Facebook also faces antitrust scrutiny in Europe and the U.S. But Zuckerberg argued that social media users have many chat options. However, linking WhatsApp, Instagram and Messenger together could make it more difficult for regulators to break up the company into those individual parts.

“More than a billion people already use Messenger as a place to share, hang out and express themselves with family and friends,” the company said. “That’s why we’re connecting the Messenger and Instagram experience to bring some of the best Messenger features to Instagram – so you have access to the best messaging experience, no matter which app you use.”