Google Agrees to Pay Up to $200 Million to Settle FTC Youtube Investigation: Report 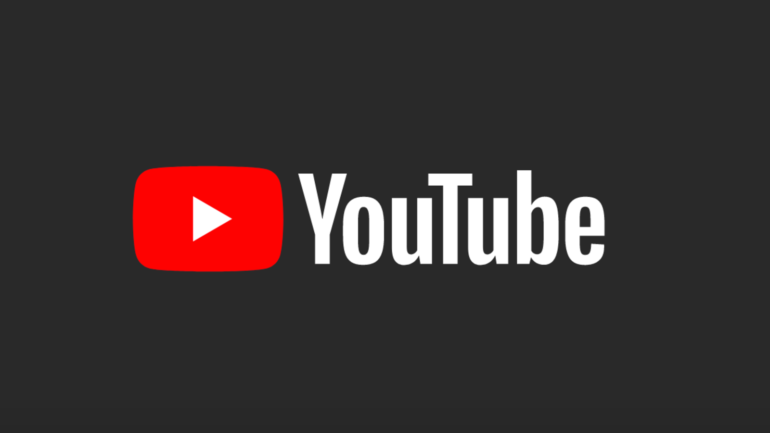 While details about the settlement haven’t been officially announced, a person familiar with the matter told Politico the measure gained FTC approval with a 3-2 vote along party lines, seeming to confirm similar reports from the Washington Post last month. After gaining FTC approval, the settlement would go on to the Justice Department for review.

Reports of the FTC’s investigation into the online video platform originally surfaced in June after several privacy groups claimed YouTube collected data on its youngest viewers without parental consent in an effort to serve them ads. This would violate the Children’s Online Privacy Protection Act, which limits how companies can scrape data from users younger than 13.

News of Google’s possible settlement comes just weeks after the FTC lobbed a $5 billion fine at Facebook after an investigation found the company compromised millions of users personal data. Several politicians and privacy advocates criticized this penalty as too lenient, particularly when compared to Facebook’s earnings (reportedly $15.08 billion in the first quarter of this year alone).

And these critics may have similar complaints if this settlement amount gets the FTC’s official stamp of approval. While $200 million is massive compared to penalties the commission has previously handed down for similar violations, like the $5.7 million fine it levied earlier this year against TikTok, such an amount is dwarfed by Google’s revenue….