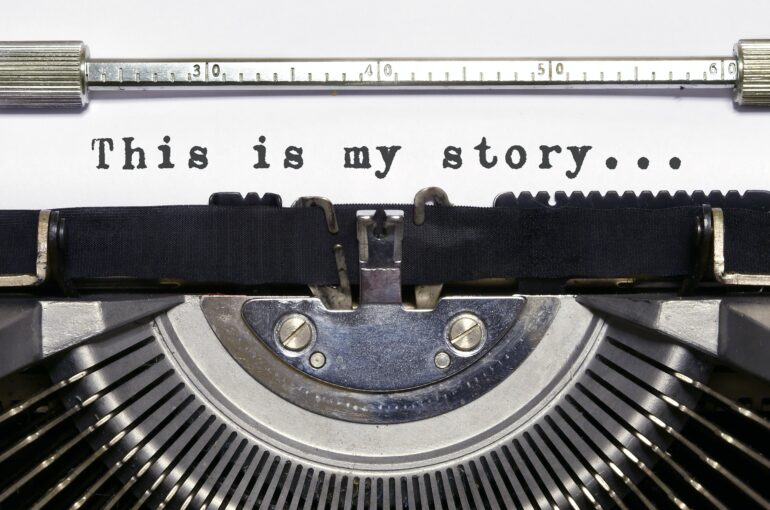 When you read a sentence like this one, your past experience tells you that it’s written by a thinking, feeling human. And, in this case, there is indeed a human typing these words: [Hi, there!] But these days, some sentences that appear remarkably humanlike are actually generated by artificial intelligence systems trained on massive amounts of human text.

People are so accustomed to assuming that fluent language comes from a thinking, feeling human that evidence to the contrary can be difficult to wrap your head around. How are people likely to navigate this relatively uncharted territory? Because of a persistent tendency to associate fluent expression with fluent thought, it is natural – but potentially misleading – to think that if an AI model can express itself fluently, that means it thinks and feels just like humans do.

Thus, it is perhaps unsurprising that a former Google engineer recently claimed that Google’s AI system LaMDA has a sense of self because it can eloquently generate text about its purported feelings. This event and the subsequent media coverage led to a number of rightly skeptical articles and posts about the claim that computational models of human language are sentient, meaning capable of thinking and feeling and experiencing.

The question of what it would mean for an AI model to be sentient is complicated (see, for instance, our colleague’s take), and our goal here is not to settle it. But as language researchers, we can use our work in cognitive science and linguistics to explain why it is all too easy for humans to fall into the cognitive trap of thinking that an entity that can use language fluently is sentient, conscious or intelligent.

Text generated by models like Google’s LaMDA can be hard to distinguish from text written by humans. This impressive achievement is a result of a decadeslong program to build models that generate grammatical, meaningful language.

Today’s models, sets of data and rules that approximate human language, differ from these early attempts in several important ways. First, they are trained on essentially the entire internet. Second, they can learn relationships between words that are far apart, not just words that are…