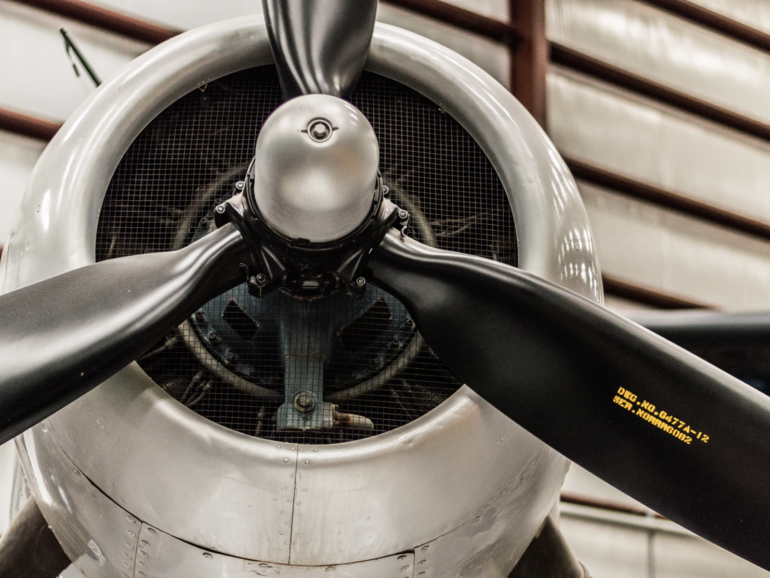 Engineers from the Massachusetts Institute of Technology (MIT) have proposed a new hybrid-electric plane design that could cut 95% of toxic emissions.

On Thursday, MIT said the new concept for airplane propulsion has been inspired by emissions control systems used by heavy-duty diesel trucks on the road today.

According to the institution, in aviation, these chemicals contribute to an estimated 16,000 premature deaths every year. However, a new design could cut NOx emissions by up to 95%, and therefore, potentially also reduce pollution-associated fatality rates.

MIT’s proposal does not change the standard thrust features of aircraft, which are a combination of engines and gas turbines. Instead, gas turbines would be relocated into a hybrid-electric plane’s cargo hold and would be used to power an electricity-producing generator to power propellers or fans.

This circumvents the issue of trying to bolt-on this cleaner component directly to an engine, which the team says could “effectively kill” thrust, rendering the concept useless.

Any emissions produced by the gas turbine would then be fed into an emissions-control system, described as “broadly similar to those in diesel vehicles,” which would clean the exhaust before disposal into the atmosphere.

“This would still be a tremendous engineering challenge, but there aren’t fundamental physics limitations,” commented Steven Barrett, MIT professor of aeronautics and astronautics. “If you want to get to a net-zero aviation sector, this is a potential way of solving the air pollution part of it, which is significant, and in a way that’s technologically quite viable.”

Barrett says the post-combustion design is far more feasible than all-electric commercial craft at present, and while planes would require slightly more fuel to operate — an example being a 0.6% increase for a standard Boeing 737 or Airbus A320 — the elimination of 95% of NOx would be worthwhile.

The research has been published in the academic journal Energy and Environmental Science.

MIT’s engineers are now working on designs for airplanes that would bring pollutants down to zero, whether they are NOx or carbon dioxide.

“We need to get to essentially zero net-climate impacts and zero deaths from air pollution,” Barrett says. “This current design would effectively eliminate aviation’s air pollution problem. We’re now working on the climate impact part of it.”