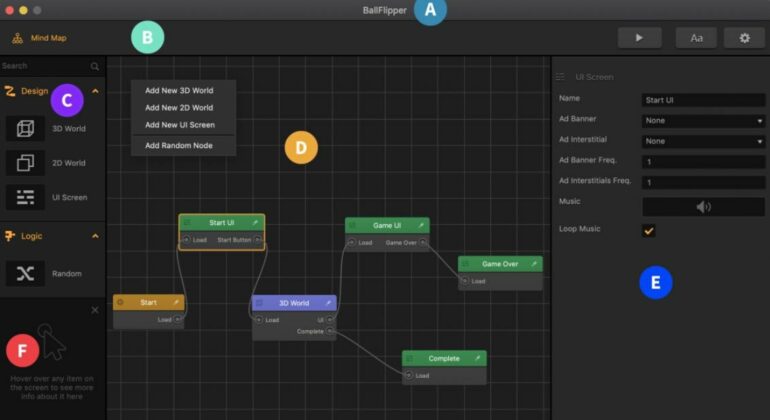 No-code is a way to program websites, mobile apps and games without using codes or scripts, or sets of commands. People readily learn from visual cues, which led to the development of “what you see is what you get” (WYSIWYG) document and multimedia editors as early as the 1970s. WYSIWYG editors allow you to work in a document as it appears in finished form. The concept was extended to software development in the 1990s.

There are many no-code development platforms that allow both programmers and nonprogrammers to create software through drag-and-drop graphical user interfaces instead of traditional line-by-line coding. For example, a user can drag a label and drop it to a website. The no-code platform will show how the label looks and create the corresponding HTML code. No-code development platforms generally offer templates or modules that allow anyone to build apps.

In the 1990s, websites were the most familiar interface to users. However, building a website required HTML coding and script-based programming that are not easy for a person lacking programming skills. This led to the release of early no-code platforms, including Microsoft FrontPage and Adobe Dreamweaver, to help nonprogrammers build websites.

Following the WYSIWYG mindset, nonprogrammers could drag and drop website components such as labels, text boxes and buttons without using HTML code. In addition to editing websites locally, these tools also helped users upload the built websites to remote web servers, a key step in putting a website online.

However, the websites created by these editors were basic static websites. There were no advanced functions such as user authentication or database connections.

There are many current no-code website-building platforms such as Bubble, Wix, WordPress and GoogleSites that overcome the shortcomings of the early no-code website builders. Bubble allows users to design the interface by defining a workflow. A workflow is a series of actions triggered by an event. For instance, when a user clicks on the save button (the event), the current game status is saved to a file (the series of actions).