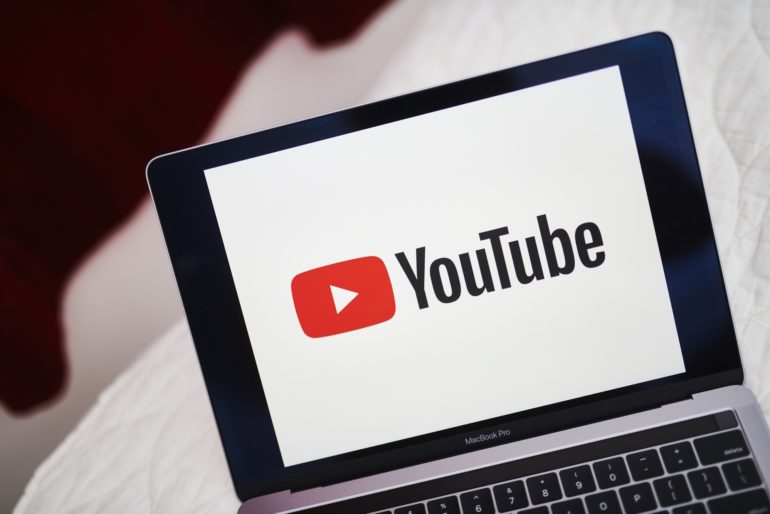 Several Senate Democrats wrote a letter to YouTube CEO Susan Wojcicki on Monday evening, saying they were concerned about election misinformation on its platform and demanding that it be removed.

Sens. Amy Klobuchar of Minnesota, Gary Peters of Michigan, Mazie Hirono of Hawaii and Robert Menendez of New Jersey wrote the letter, asking the company if it will commit to removing content containing false or misleading information.

The letter outlines the risk of misinformation ahead of two Jan. 5 Senate runoff races in Georgia that will determine which party controls the U.S. Senate. It says YouTube must “take responsibility” and “immediately stop the spread of misinformation.”

“We write to express our deep concern regarding the proliferation of misinformation on your platform during and immediately following the 2020 elections and in light of the upcoming Georgia run-off elections,” the letter says. “We urge you to immediately remove all election outcome misinformation and take aggressive steps to implement prohibitions, as other social media companies have done, regarding outcomes in future elections.”

While the letter may not result in any material action, it comes as Google-owned YouTube has escaped the bulk of criticism surrounding misinformation relative to social media platforms Twitter and Facebook.

However, in recent weeks, YouTube has faced backlash and national attention after hosting videos that make unsubstantiated claims that President Donald Trump won the presidential election and that Democrats are committing voter fraud, despite the company admitting the videos are “demonstrably false” and “[undermine] confidence in elections.”

The company’s answer has been to remove advertising and demote the videos in rankings, but it has failed to enforce it consistently, resulting in videos with misinformation going viral across the internet.

“Like other companies, we allow discussions of this election’s results and the process of counting votes, and are continuing to closely monitor new developments,” the YouTube spokesperson said in a statement.

In their letter, the senators gave an example of a YouTube video claiming evidence of voter fraud in Michigan that had more than 5 million views, despite any evidence of such fraud.

“These videos seek to undermine our democracy and cast doubt on the legitimacy of President-elect Biden’s incoming administration,” the letter says. “Moreover, because the current president has not committed to a peaceful transition of power, misinformation and manipulated media content on your platform may fuel civil unrest.”

The letter asks YouTube what steps it’s taking to make sure the platform doesn’t suppress votes, incite violence or make false claims about ballots. It also asks YouTube for data on videos spreading misinformation as well as to quantify the revenue it has received from hosting election result misinformation.

The senators asked for a response to questions by Dec. 8.