The security of WhatsApp messages soon compromised by advertising? 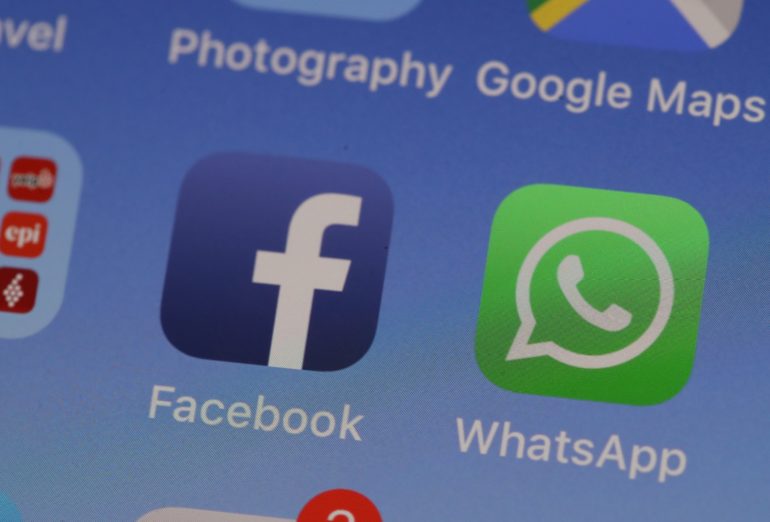 Launched in 2009, WhatsApp is a messenger used by 1.5 billion people in over 180 countries, making it the third most downloaded app in the world. One of the reasons for this success, its encryption system that makes the exchanged messages unreadable by other users, law enforcement and even by Facebook. Because yes, since 2014, messaging belongs to the American giant. A situation that posed little or no problem, at least until the ads social network during his Facebook Marketing Summit, May 21st.

– WhatsApp for Businesses to get richer messaging format options

The novelty on whatsapp

2020 will mark the arrival of advertising on WhatsApp. What should this change for email? It all depends on Facebook.

Messaging ads should appear on the story system (which can already be found on Instagram and Messenger) and give access to the advertiser’s website. The problem comes mainly from the way in which these advertisements will be “selected”.

Over the years, the social network has built an economic model based on targeted advertising. A recovery of personal information from its users that allows brands to target consumers more effectively. A model that would theoretically be incompatible with the principle of WhatsApp.

For the time being, even if the advertisement has been made, nothing confirms that it will be targeted like on Instagram and Facebook. But if that were to happen, Mark Zuckerberg’s network would be faced with the growing popularity of other secure couriers like Wire, Signal, Skred or Telegram.

Facebook could also offer a secret conversation service (already available on Messenger). In other words, keep the public conversations by default, but propose to make them encrypted at the dede of the user, with a simple click.