Sony to reinstate Cyberpunk 2077 game on its PlayStation Store 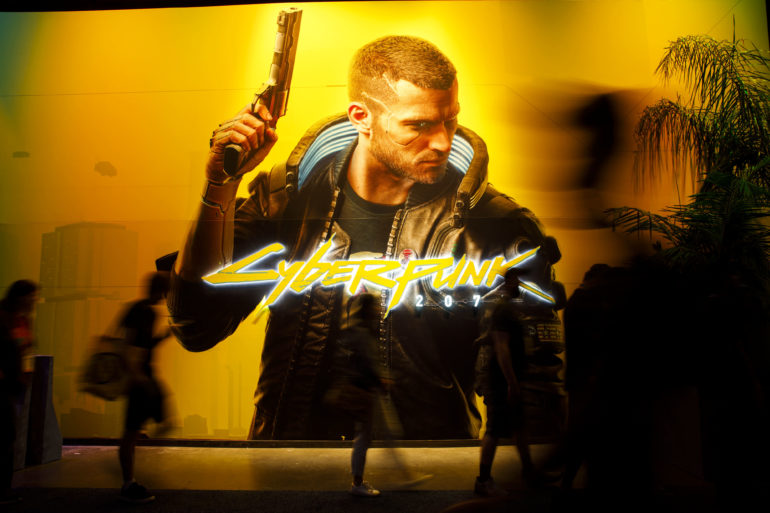 LONDON — Cyberpunk 2077 is returning to the PlayStation Store next week.

The beleaguered sci-fi video game will be reinstated on Sony’s digital media store on June 21, according to a brief statement from publisher CD Projekt Tuesday.

Shares of CD Projekt jumped 6.5% on the news.

Cyberpunk was yanked from the PlayStation Store late last year in an unprecedented move following a backlash from fans over a multitude of bugs and performance issues on older consoles.

It was a major blow to CD Projekt, hitting sales at a time when demand for gaming was booming and Sony’s PlayStation 5 and Microsoft’s Xbox Series X consoles were being released.

Cyberpunk had been heavily hyped prior to its release, with actor Keanu Reeves featuring as one of the game’s main characters.

But it was hit with multiple delays in 2020 as developers raced to get the game ready for launch. When Cyberpunk finally released in December, angry gamers took to social media to share clips of the many issues they faced trying to play it.

In GamingSmartphones
on 19 February 20211 min read

The blunder eventually resulted in Sony and Microsoft offering players full refunds for digital versions of the game, with the former going a step further and delisting it from the PlayStation Store.

To make matters worse, CD Projekt said in February that it was hit with a ransomware attack. Hackers threatened to release the source code for games including Cyberpunk and role-playing game Witcher 3.

Last week, the company said data obtained during the cyberattack is now circulating online and may include information about current and former employees as well as games.