8 Unanswered Questions After the Game of Thrones Finale 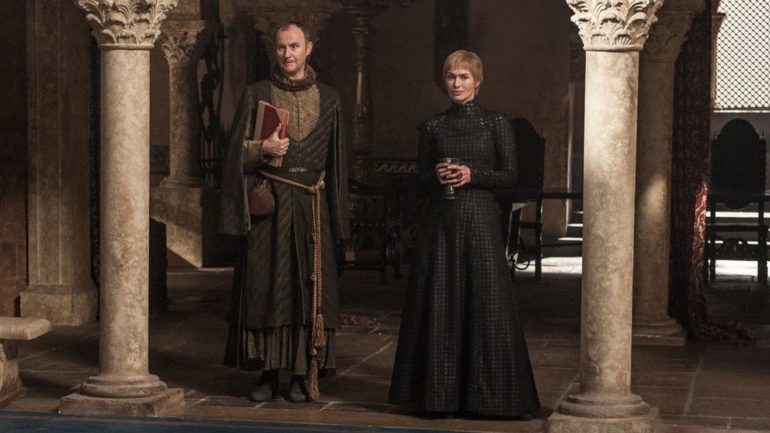 So hey, about that money you owe me. Photo: All images HBO

Game of Thrones has ended, and the results were mixed. The series did wrap up some of its biggest storylines—some a bit more confusingly than others—but a few were also abandoned early. Here’s a list of some of the mysteries we’ll never see solved…unless the showrunners pull a Russo Brothers and start over-explaining everything after the fact.

1. What happened to the Faith of the Seven, and religion in general?

For thousands of years, the Faith of the Seven was the most powerful religion in Westeros. Its strength and influence were unparalleled, even spawning a militarized, extremist branch that nearly took control of King’s Landing. Then in season six, Cersei Lannister blew up the Great Sept, killing the High Sparrow and his followers, along with many of the nobles in King’s Landings. After that watershed moment, it was like the Faith of the Seven had never existed.

We never got an explanation for what happened to the Faith of the Seven afterward, or organized religion as a whole. Did Queen Cersei Lannister, First of Her Name, abolish organized religion in Westeros…perhaps so she wouldn’t have to answer to anybody about all that incest business? Did she outright forbid it? And if so, what happened to the septs and septons? Did the Red God gain a following in its absence, or perhaps a new religion? And why haven’t we seen the rise of another extremist group looking to fill in the gaps?

Foundation on Apple TV Plus: release date, plot, cast, trailer and what we know

In Apps and WebCompaniesMovies & Series
on 5 August 202110 min read

But the biggest question has to do with the people themselves. The Faith of the Seven was a critical part of everyday life…