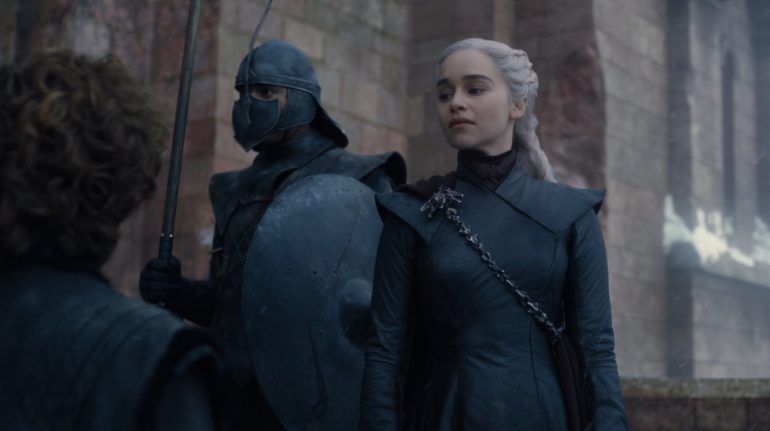 The first numbers are in for HBO’s massive Game of Thrones finale, and the final episode of the show’s eighth (and last) season has not only broken the record for the show, but with 13.6 million viewers on the live HBO channel, has become the most watched episode of any HBO show, ever, via The Wall Street Journal.

HBO has a new king

Add in early numbers from streaming and on-demand rewatches, and the total goes up even more to 19.3 million viewers, which is also a record for both Game of Thrones and HBO overall. None of this is entirely surprising: Game of Thrones’ season finale episodes have routinely broken its overall viewership record since season 5, but setting a new high water mark for all of HBO is new even for Thrones.

As The Hollywood Reporter notes, Game of Thrones’ final season has easily been the most watched in the show’s history, with five of the six most-watched episodes in the show airing this year (the season 7 finale is still the third most-watched episode). And factoring in additional views over the course of the week, HBO says that each episode this season has averaged 44.2 million viewers, a number that the finale will likely help bump up even higher in the coming days.

By the power of Greyskull, Netflix’s Masters of the Universe looks amazing