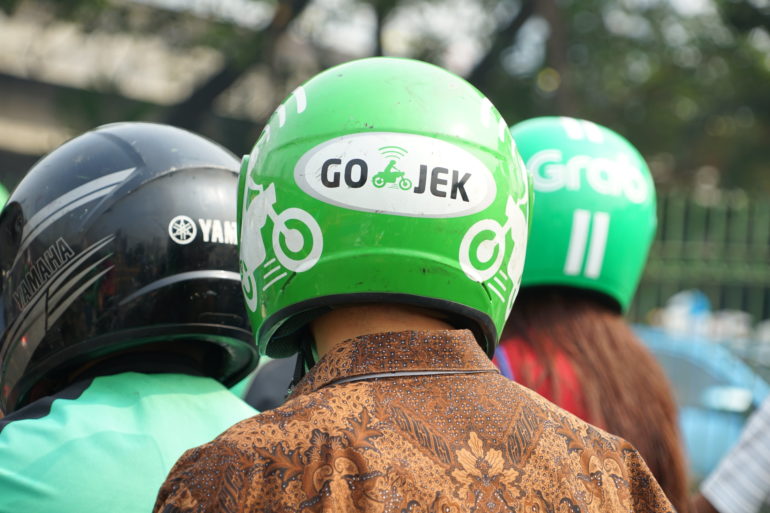 SINGAPORE — Southeast Asia’s tech giants could buy up start-ups using funds they gain when they go public, according to a managing partner of an early-stage venture capital firm.

He said likely buyers would include Grab, Sea as well as GoTo, the combined company if Indonesian behemoths Gojek and Tokopedia successfully merge.

“Being listed on an exchange gives them the capital to grow, gives them the valuation to do these sort of acquisitions — a mix of cash and equity,” he said.

Lauria noted that is “exactly what played out in China 10 to 15 years ago,” with Baidu, Alibaba and Tencent buying up smaller companies.

SoftBank-backed Grab announced earlier this month that it is set to go public via a SPAC merger with Altimeter Group in a $39.6 billion deal, the largest such merger to date.

Special purpose acquisition companies are shell companies that raise capital and merge with or acquire private firms. These deals provide companies an alternative route for going public, one that bypasses the traditional initial public offering process.

Sea, which is listed on the New York Stock Exchange, held its IPO in 2017. GoTo’s merger has not been finalized, and both Gojek and Tokopedia are still private companies.

Lauria said his firm estimates that by 2025 there will be “a few hundred acquisitions being led primarily by these decacorns.” The term “decacorn” refers to a start-up valued at more than $10 billion.

Lauria said Southeast Asia’s start-up ecosystem may also be reaching a stage where some investors want to cash out.

“(They) won’t necessarily be pushing for the company to sell itself, but they’re gonna be looking for secondary buyers. They’re going to be very interested in a merger, M&A sort of deal,” he said.

“The secondary markets — which have been very, very low in Southeast Asia — we expect very large pickup there,” he added.

As for sectors with growth potential in Southeast Asia, Lauria said he still thinks fintech is “very undervalued.”

“There’s huge opportunity ahead because Visa and MasterCard don’t have the same penetration in Southeast Asia, so alternative payments is going to be huge,” he explained.

Health care and education are also areas of interest.

“Anything related to health tech will be big,” he said, and investors should “definitely” be looking at education tech.

“In Southeast Asia it’s going to evolve very differently than the Western world, and we’re going to see some really interesting innovations here,” he said.