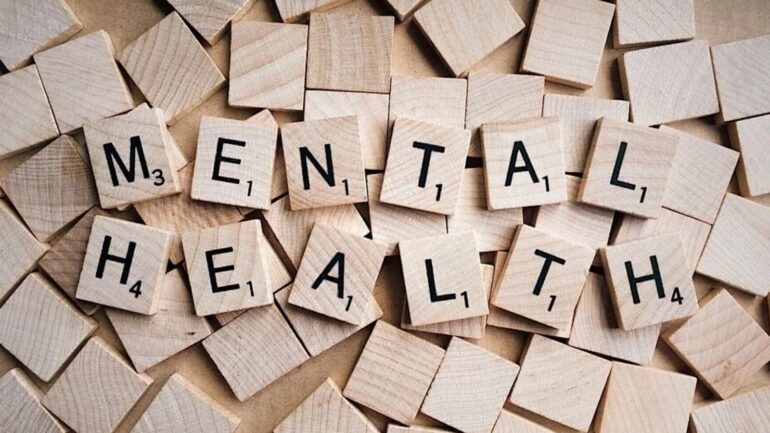 A UCLA study has found that young adults who have experienced discrimination have a higher risk for both short- and long-term behavioral and mental health problems.

Researchers examined a decade’s worth of health data on 1,834 Americans who were between 18 and 28 years old when the study began. They found that the effects of discrimination may be cumulative—that the greater number of incidents of discrimination someone experiences, the more their risk for mental and behavioral problems increases.

The study also suggests that the effects of discrimination in young adults are connected with disparities in care for mental health concerns and institutional discrimination in health care overall, including inequities in diagnoses, treatment and health outcomes.

The study was published today in the journal Pediatrics.

Previous studies have linked discrimination—whether due to racism, sexism, ageism, physical appearance or other biases—to a higher risk for mental illness, psychological distress and drug use. While previous research has examined the correlation in childhood or later adulthood, this new study is the first to focus on the transition to adulthood and to follow the same group of individuals over time.

“With 75% of all lifetime mental health disorders presenting by age 24, the transition to adulthood is a crucial time to prevent mental and behavioral health problems,” said Yvonne Lei, a medical student at the David Geffen School of Medicine at UCLA and the study’s corresponding author.

Lei also said the findings are particularly relevant in light of the stresses young adults are facing nationwide today.

“The COVID-19 pandemic has brought to the forefront new mental health challenges—particularly for vulnerable populations,” she said. “We have the opportunity to rethink and improve mental health services to acknowledge the impact of discrimination, so we can better address it to provide more equitable care delivery.”

Researchers used data spanning 2007 to 2017 from the University of Michigan’s Transition to Adulthood Supplement of the Panel Study of Income Dynamics survey. Approximately 93% of the people in the study reported experiencing discrimination; the most common factors they cited were age (26%), physical appearance (19%), sex (14%) and race (13%).

During the 10-year period, young adults in the study who had experienced multiple successive years of high-frequency discrimination showed a much more pronounced, cumulative risk for mental illness, psychological distress, drug use and worse overall health.

The findings shed light on the multidimensional impact of discrimination on mental and behavioral health and overall well-being.

“The associations we found are likely also intertwined with mental health care service disparities—including inequities in care access, provider biases and structural and institutional discrimination in health care—leading to inequities in diagnoses, treatment and outcomes,” said the study’s senior author, Dr. Adam Schickedanz, an assistant professor of pediatrics at the Geffen School of Medicine.