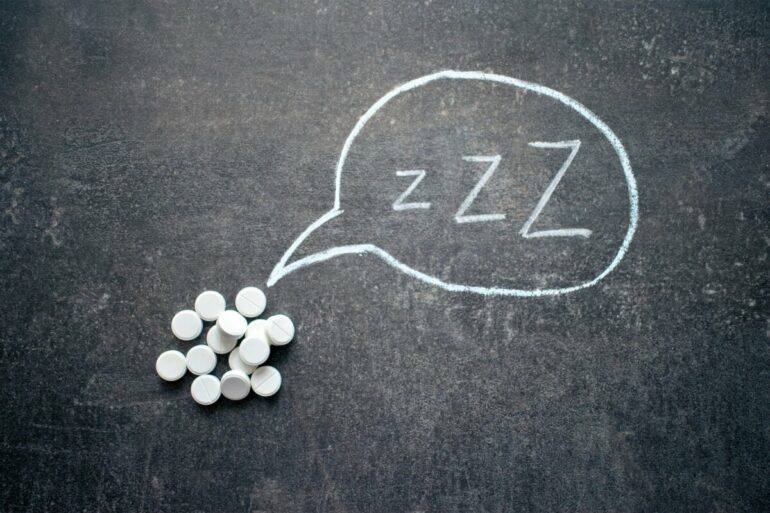 In a small study of healthy adults aged 55 and older, 5 mg of melatonin increased total sleep time compared to a placebo.

Researchers from Brigham and Women’s Hospital conducted the study in 24 healthy, older adults to evaluate whether a high-dose or a low-dose melatonin supplement could improve sleep. The team found that the higher dose had a significant impact, increasing total sleep time compared to placebo by more than 15 minutes for nighttime sleep and by half an hour for daytime sleep. Results are published in the Journal of Pineal Research.

“Sleep deficiency becomes more common as people age, and, given the drawbacks to many prescription sleep aids, many older adults report taking melatonin,” said senior author Charles Czeisler, chief of the Brigham’s Division of Sleep and Circadian Disorders. “But we’ve had little evidence on the effects of melatonin on the sleep health of older adults. Our study provides new evidence and insight, and points to the importance of considering dosage and timing when it comes to the effects of supplements like melatonin, especially in older people.”

The body naturally produces the hormone melatonin, which helps regulate a person’s sleep-wake cycle with night and day. Melatonin levels peak at night. But among older people, levels of the hormone are often lower. Exogenous melatonin is sold over the counter and can be taken before bedtime as a dietary supplement, usually in the form of a pill or capsule.

To rigorously evaluate the effects of melatonin supplements, the study’s authors focused on healthy, older adults with no history of major sleep complaints. All potential participants were screened for sleep disorders. The study included 24 participants (13 women, 11 men) between the ages of 55 and 78.

During the monthlong study period, participants lived in individual study rooms with no windows, clocks, or other indications of time of day. Participants followed a forced desynchrony protocol—instead of experiencing 24-hour cycles of days and nights, they were on schedules of 20-hour cycles to disentangle the effects of rest-activity from the circadian clock. This allowed the sleep to be scheduled both at night and during the day, but with a similar duration of waking before each sleep. Participants were randomly assigned to receive two weeks of a placebo pill and two weeks of either a low (0.3 mg) or high (5 mg) dose of melatonin 30 minutes before bedtime. Researchers used polysomnography to record brain waves, eye movement, muscle tone, and other key sleep metrics.

The team found that the low dose of melatonin did not lead to a statistically significant change in overall sleep time and that the changes that were seen were when sleep was scheduled during the biological day. Participants taking the 5 mg dose had a significant increase in total sleep time and sleep efficiency regardless of whether sleep was scheduled during the day or night.

The authors note that their study will need to be replicated in larger trials and with other doses of melatonin to determine whether a dose between 0.3 and 5 mg may work as well. The study did not include participants who had a significant sleep disorder and the study’s findings may not be applicable to people who do.

“It’s exciting to see evidence that melatonin may have an impact on sleep at night for older adults because we know that so many older people have trouble sleeping,” said lead author Jeanne Duffy of the Division of Sleep and Circadian Disorders. “But before taking a dietary supplement, it’s important for people to talk to their primary care physician and get a referral to a sleep specialist to rule out an undiagnosed sleep disorder.”

Gratitude may improve your health