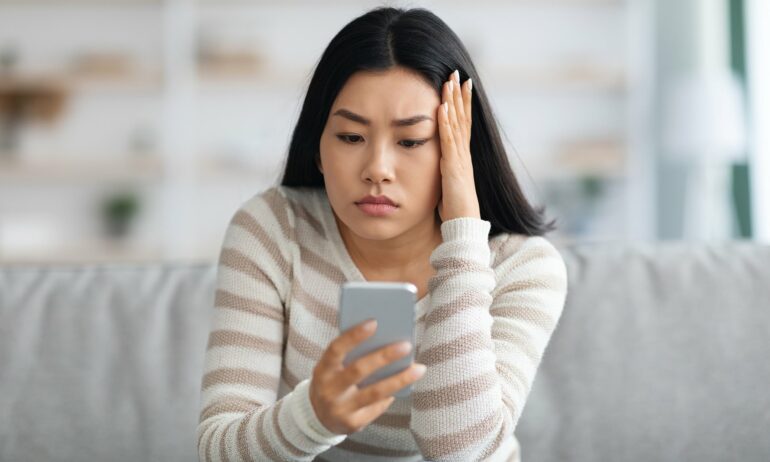 Longstanding fears that using mobile phones may increase the risk of developing a brain tumor have been reignited recently by the launch of 5G (fifth generation) mobile wireless technologies. Mobile phones emit radiofrequency waves which, if absorbed by tissues, can cause heating and damage.

Since mobile phones are held close to the head, the radiofrequency waves they emit penetrate several centimeters into the brain, with the temporal and parietal lobes being most exposed. This has led to concern that mobile phone users may be at an increased risk of developing brain tumors, with the International Agency for Research on Cancer (IARC) classifying radiofrequency waves as “possibly carcinogenic.” However, most of the studies that have investigated this question to date have been retrospective studies in which individuals report mobile phone use after a diagnosis of cancer, meaning that the results may be biased.

Today, researchers from Oxford Population Health and IARC have reported the results of a large UK prospective study (a study in which participants are enrolled before they develop the disease(s) in question) to investigate the association between mobile phone use and brain tumor risk. The results are published in the Journal of the National Cancer Institute.

The researchers used data from the UK Million Women Study: an ongoing study which recruited one in four of all UK women born between 1935 and 1950. Around 776,000 participants completed questionnaires about their mobile phone usage in 2001; around half of these were surveyed again in 2011. The participants were then followed up for an average of 14 years through linkage to their NHS records.

The study did not include children or adolescents, but researchers elsewhere have investigated the association between mobile phone use and brain tumor risk in these groups, not finding any association.

The study is published in Journal of the National Cancer Institute.