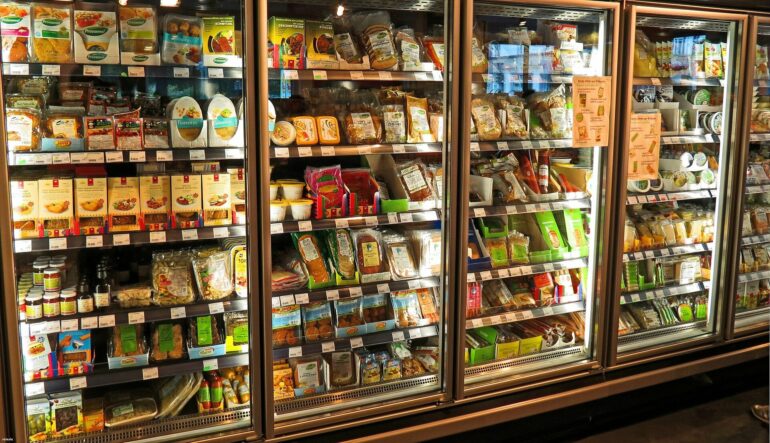 The number of Americans with cardiovascular disease who are food insecure—having limited or uncertain access to adequate food—has skyrocketed over the last 20 years, a national study finds.

A Michigan Medicine team analyzed data from the National Health and Nutrition Examination Survey representing 312 million American adults between 1999 and 2018, finding that 38% of people with cardiovascular disease were food insecure in 2017-2018. That number has more than doubled from two decades earlier, when the rate of food insecurity was 16.3%. The findings are published in JAMA Cardiology.

“Food insecurity is a common problem among people with cardiovascular disease, and we are seeing that issue become even more prevalent in recent years,” said Eric J. Brandt, M.D., M.H.S., FACC, lead author of the study and a cardiologist at the University of Michigan Health Frankel Cardiovascular Center.

“We believe there is a two-way relationship here. Individuals who are food insecure may have increased risk for cardiovascular disease, and vice versa. When one acquires heart disease, it impacts one’s risk for developing socioeconomic problems that could reduce access to adequate and quality food. Food insecurity can often occur with other social determinants of health, such as poor transportation access or access to healthcare, which further compounds this relationship.”

“Food insecurity has the potential to exacerbate existing racial and ethnic health disparities,” Brandt said. “But there is also a public realization here that differences in cardiovascular outcomes across races and ethnicities aren’t related to the racial or ethnic origin of an individual, rather more to the social experience of an individual. In this broader viewpoint, having had a cardiovascular event could have a major impact on one’s social circumstance that places them at risk for food insecurity and other socioeconomic difficulties.”

Cardiovascular disease remains the leading cause of death in the United States, and diet is the greatest contributor to death from such disease—accounting for over 400,000 deaths in 2016, according to The US Burden of Disease Collaborators.

Those experiencing food insecurity are more likely to shoulder a greater burden from diet-related cardiovascular disease. They are also more likely to be stressed and not take prescription medication to treat cardiometabolic risk factors, such as diabetes and high blood pressure.

As food insecurity remains a potent social determinant of health, researchers say it’s important for clinicians and health systems to use validated screening techniques to detect food insecurity among patients.

“Healthcare providers can impact the health and overall well-being of their patients by addressing food insecurity,” said co-author Tammy Chang, M.D., M.P.H., M.S., family physician at U-M Health and co-director of the National Clinician Scholars Program at the U-M Institute for Healthcare Policy and Innovation.

“More patients than you may think are impacted by food insecurity. A team-based approach including social workers, case managers and social service departments can help patients get connected with local resources. If we are serious about promoting health, healthcare providers need to ensure people have access to healthy foods and don’t go hungry.”

More information:
Food Insecurity Among those with Cardiovascular Disease and Cardiometabolic Risk Factors Across Race/Ethnicity from 1999-2018, JAMA Cardiology (2022). DOI: 10.1001/jamacardio.2022.3729