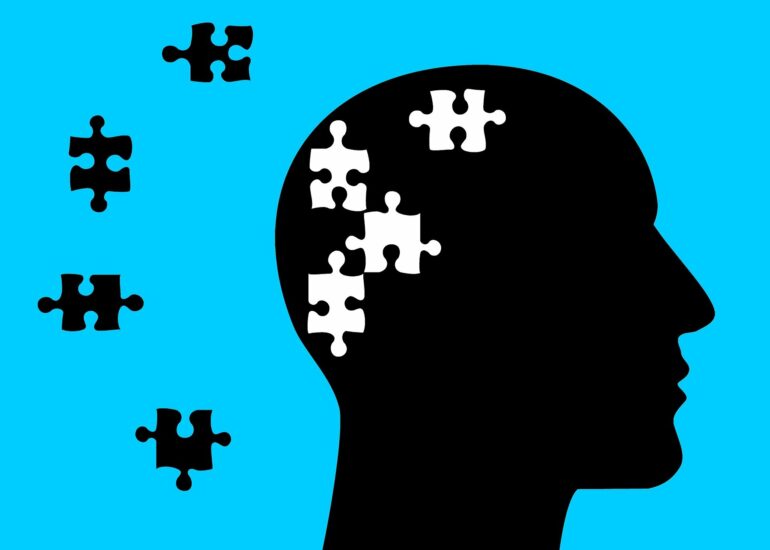 Published in Environmental Health Perspectives, the study shows how the persistent environmental pollutant DDT causes increased amounts of toxic amyloid beta, which form the characteristic amyloid plaques found in the brains of those with Alzheimer’s disease. According to Jason Richardson, professor at FIU’s Robert Stempel College of Public Health & Social Work and corresponding author, the study further demonstrates that DDT is an environmental risk factor for Alzheimer’s disease. In 2014, he led a team of scientists at Rutgers University, Emory University, and UT Southwestern Medical School who presented evidence linking DDT to the disease.

Now, they have data demonstrating a mechanism that may explain the association. “The vast majority of research on the disease has been on genetics—and genetics are very important—but the genes that actually cause the disease are very rare,” Richardson says. “Environmental risk factors like exposure to DDT are modifiable. So, if we understand how DDT affects the brain, then perhaps we could target those mechanisms and help the people who have been highly exposed.”

DDT was extensively used between the 1940s and 1970s to combat insect-borne diseases like malaria and treat crop and livestock production. People highly exposed to DDT back then are now beginning or already in the range of ages with a higher risk for developing Alzheimer’s disease. Although banned in the U.S., DDT exposure is likely possible today from legacy contamination or imported foods. The study focused on sodium channels, which the nervous system uses to communicate between brain cells (neurons), as the potential mechanism.

DDT causes these channels to remain open, leading to increased firing of neurons and increased release of amyloid-beta peptides. In the study, researchers demonstrate that if neurons are treated with tetrodotoxin, a compound that blocks sodium channels in the brain, the increased production of the amyloid precursor protein and toxic amyloid-beta species is prevented. “This finding could potentially provide a roadmap to future therapies for people highly exposed to DDT,” Richardson says.

The study was done in collaboration with Rutgers University. Researchers used cultured cells, transgenic flies, and mice models to demonstrate DDT’s effect on the amyloid pathway, a hallmark of Alzheimer’s disease. By exposing all the models to DDT—in the range of what people were exposed to decades ago—researchers observed an increase in the production of the amyloid precursor protein, as well as elevated levels of toxic amyloid species, such as amyloid-beta peptides, and plaques.

“We found that if we block sodium channels with the compound tetrodotoxin and then dose neurons with DDT, then they don’t increase the amyloid precursor protein and don’t secrete excess amyloid-beta,” Richardson says. The next step for the researchers will be to test therapeutic drugs using the information they now know. Richardson shares that there already are several drugs that target sodium channels. “We are in the process of doing those studies to see if we can take an already FDA-approved drug and see if it reduces toxic amyloid accumulation,” he adds.