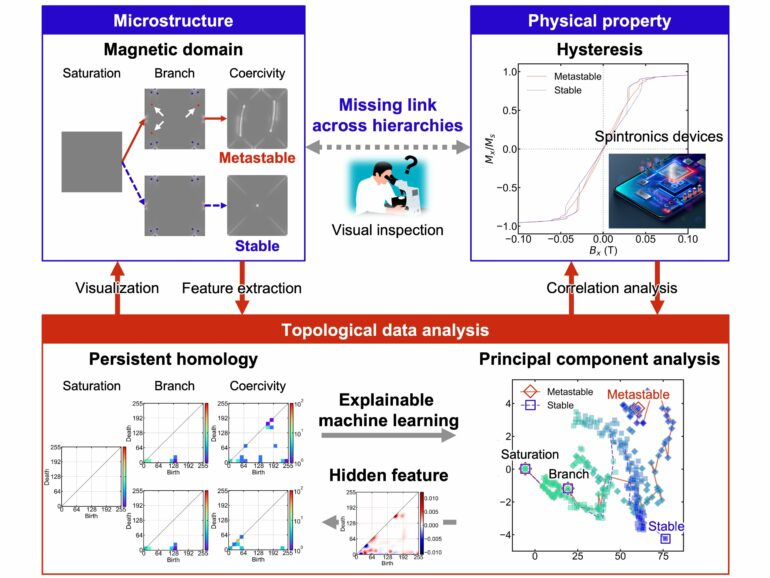 A study measuring the sleep patterns of students at the University of Washington has turned up some surprises about how and when our bodies tell us to sleep—and illustrates the importance of getting outside during the day, even when it’s cloudy.

Published online Dec. 7 in the Journal of Pineal Research, the study found that UW students fell asleep later in the evening and woke up later in the morning during—of all seasons—winter, when daylight hours on the UW’s Seattle campus are limited and the skies are notoriously overcast.

The team behind this study believes it has an explanation: The data showed that in winter students received less light exposure during the day. Other research has indicated that getting insufficient light during the day leads to problems at night, when it’s time for bed.

“Our bodies have a natural circadian clock that tells us when to go to sleep at night,” said senior author Horacio de la Iglesia, a UW professor of biology. “If you do not get enough exposure to light during the day when the sun is out, that ‘delays’ your clock and pushes back the onset of sleep at night.”

The study used wrist monitors to measure sleep patterns and light exposure for 507 UW undergraduate students from 2015 to 2018. Data indicated that students were getting roughly the same amount of sleep each night regardless of season. But, on school days during the winter, students were going to bed on average 35 minutes later and waking up 27 minutes later than summer school days.

“We were expecting that in the summer students would be up later due to all the light that’s available during that season,” said de la Iglesia.

Based on student sleep data, the researchers hypothesized that something in winter was “pushing back” the students’ circadian cycles. For most humans, including college students, the innate circadian cycle governing when we’re awake and asleep runs at about 24 hours and 20 minutes—and is “calibrated” daily by input from our environment. For UW students in the study, sleep data indicated that their circadian cycles were running up to 40 minutes later in winter compared to summer.

The team focused on light as a potential explanation for this winter delay. But light has different impacts on circadian rhythms at different times of the day.

“Light during the day—especially in the morning—advances your clock, so you get tired earlier in the evening, but light exposure late in the day or early night will delay your clock, pushing back the time that you will feel tired,” said de la Iglesia. “Ultimately, the time that you fall asleep is a result of the push and pull between these opposite effects of light exposure at different times of the day.”

Data showed that daytime light exposure had a greater impact than evening light exposure in the UW study. Each hour of daytime light “moved up” the students’ circadian phases by 30 minutes. Even outdoor light exposure on cloudy or overcast winter days in Seattle had this effect, since that light is still significantly brighter than artificial indoor lighting, said de la Iglesia. Each hour of evening light—light from indoor sources like lamps and computer screens—delayed circadian phases by an average of 15 minutes.

“It’s that push-and-pull effect,” said de la Iglesia. “And what we found here is that since students weren’t getting enough daytime light exposure in the winter, their circadian clocks were delayed compared to summer.”

The study offers lessons not just for college students.

“Many of us live in cities and towns with lots of artificial light and lifestyles that keep us indoors during the day,” said de la Iglesia. “What this study shows is that we need to get out—even for a little while and especially in the morning—to get that natural light exposure. In the evening, minimize screen time and artificial lighting to help us fall asleep.”