How organ functions were shaped over the course of evolution 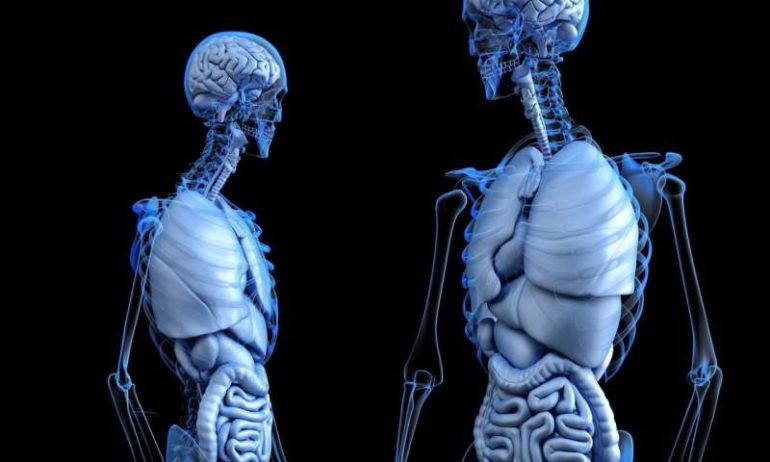 A large-scale study conducted by molecular biologists from Heidelberg University has yielded groundbreaking new insights into the evolution and regulation of gene expression in mammalian organs. The scientists investigated RNA synthesis and subsequent protein synthesis in the organs of humans and other representative mammals, and with the aid of sequencing technologies, they analyzed more than 100 billion gene expression fragments from various organs. They were able to demonstrate that the finely tuned interplay of the two synthesis processes during evolution was crucial for shaping organ functions.

A complex interplay of activity between a large number of genes—known as gene expression—underlies organ functions. “Until now, our understanding of these essential genetic programs in mammals was limited to the first layer of gene expression—the production of messenger RNAs,” explains Prof. Dr. Henrik Kaessmann, group leader of the “Functional evolution of mammalian genomes” research team at the Center for Molecular Biology of Heidelberg University (ZMBH). “The next layer—the actual synthesis of proteins at the ribosome through the translation of the messenger RNAs—remained largely unknown.”

It is this second synthesis process that the Heidelberg researchers have now studied more closely. Using so-called next-generation sequencing technologies, they analyzed the gene expression of various organs on both layers. They studied the brain, liver and testes from humans and other selected mammals, including rhesus monkeys, mice, opossum and platypus. “On the basis of these data, we could jointly investigate both gene expression layers and compare them across mammalian organs using state-of-the-art bioinformatics approaches,” explains Dr. Evgeny Leushkin of the ZMBH.

In their large-scale study, the ZMBH researchers showed that the finely tuned interplay of the two synthesis processes during evolution was critical for shaping organ functions. For the first time, they were able to show that—in addition to regulation of messenger RNA production—other regulatory mechanisms at the layer of translation are crucial for optimizing the amount of protein produced in all organs. This is especially true in the testes, where translational regulation is key for sperm development. Another important finding concerns mutational changes in gene expression regulation that arose during evolution. These changes were often balanced between the two layers. Changes that offset one another were primarily maintained to ensure the production of consistent amounts of protein.

Researchers from France and Switzerland contributed to the study. Funding was provided by the German Research Foundation and European Research Council. The data are available in a public access database. Their research results were published in Nature.

Phew, an Earth Impact From a Notorious Asteroid Was Just Ruled Out by Astronomers


Citation:
How organ functions were shaped over the course of evolution (2020, November 11)
retrieved 12 November 2020
from https://phys.org/news/2020-11-functions-evolution.html