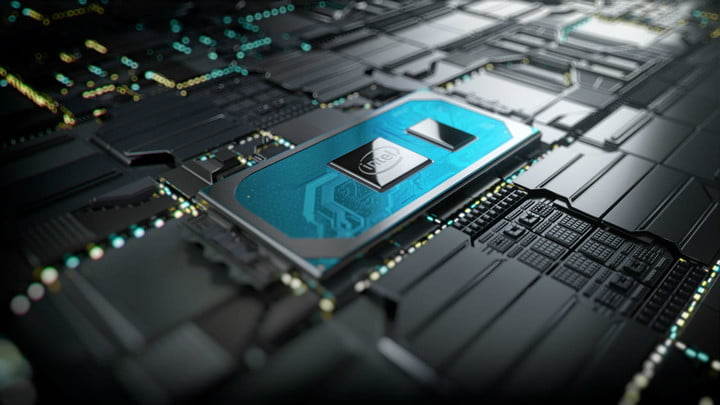 Intel has rolled out its second round of 10th-generation mobile processors, with this family code-named Comet Lake. At the top-level Core i7, Intel is bringing six cores to U-series laptops for the first time.

Intel announced its second round of 10th-generation mobile processors, this group being code-named Comet Lake. Unlike Ice Lake, the company’s first 10nm processors, these new Comet Lake chips have a more traditional architecture, still based on the 14nm process Intel has been refining for many years.

While these are still U-series and Y-series chips, Intel has a trick up its sleeve: Six-cores chips in 15-watt laptops. Here’s the rundown of what Intel has announced.

The U-series cards are Intel’s most common mobile processors, popping up in everything from the 13-inch MacBook Pro to the Dell XPS 13. They are scaled-down, low-power processors with a limited, 15-watt TDP (or can be configured up to 25 watts by manufacturers).

Unlike with Ice Lake which focuses on graphics capability, Comet Lake processors use a more traditional nomenclature. The U or Y designation is tagged on the end, clearly splitting the two series apart from one another.

A technique to improve both fairness and accuracy in artificial intelligence

In its 10th generation, the U-series chips still come in the three basic forms: Core i3, Core i5, and Core i7. But this…