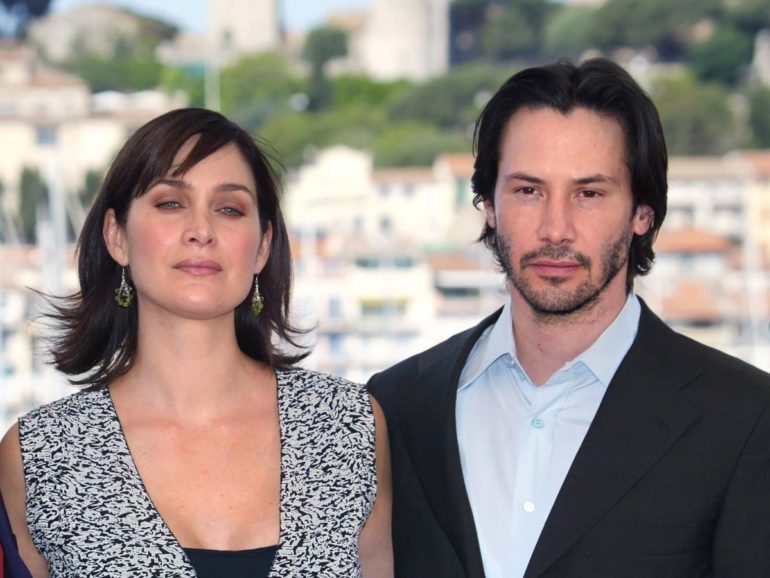 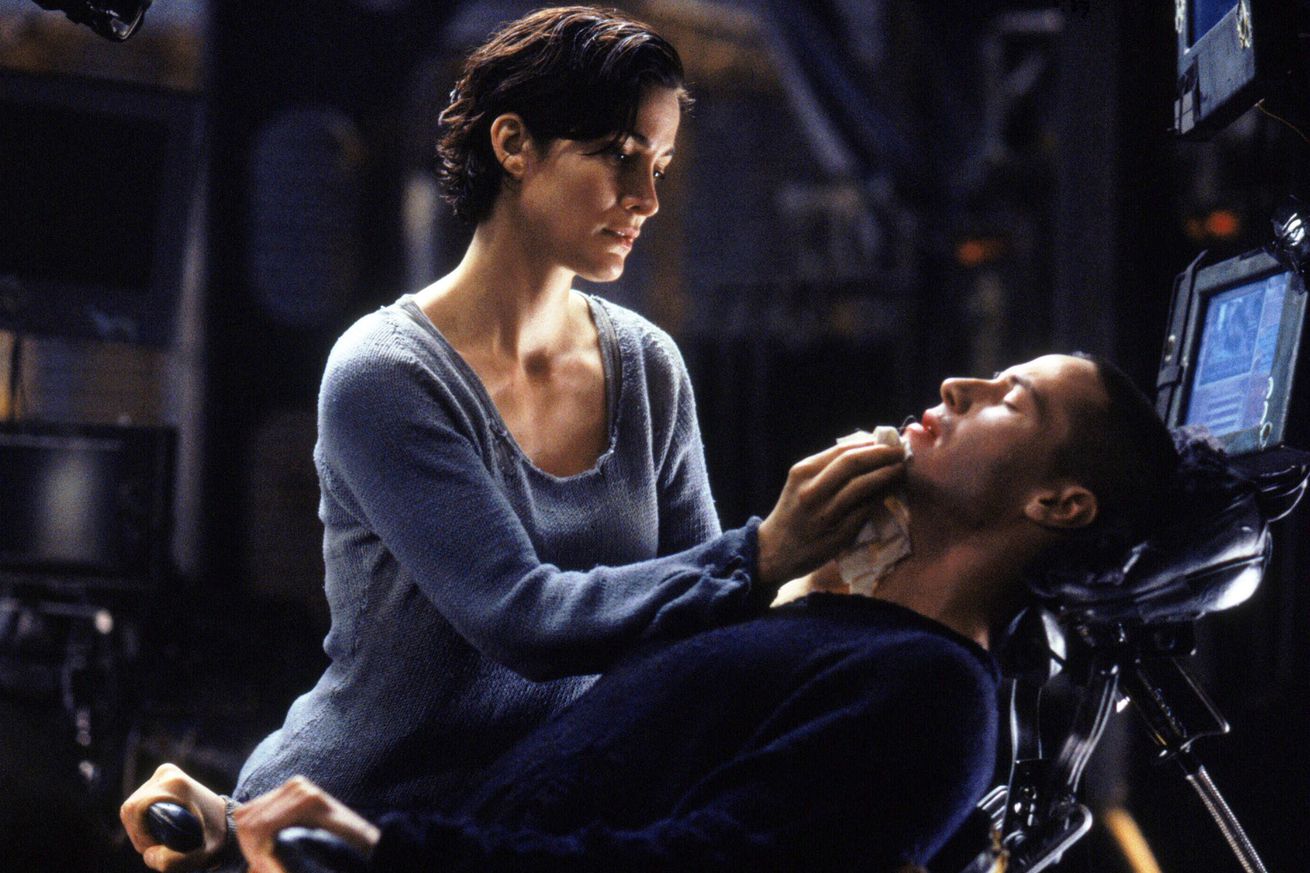 Warner Bros. has just announced a fourth film in the Matrix series, with original stars Keanu Reeves and Carrie-Anne Moss set to reprise their iconic roles as Neo and Trinity, respectively. Lana Wachowski is set to write and direct the sequel.

The news comes after rumors earlier this year from John Wick: Chapter 3 director Chad Stahelski that the Wachowski sisters were working on a new installment in the franchise. But rumors about a new Matrix film have been swirling practically since the third installment — The Matrix Revolutions — was released in 2003.

That said, it appears that only Lana Wachowski is returning for the upcoming film, with her sister Lilly (who co-directed and co-wrote the original three films) absent from the announcement. Instead, screenwriters Aleksandar Hemon and David Mitchell are set to help produce the script alongside Lana.

“We could not be more excited to be re-entering The Matrix with Lana,” said Warner Bros. Pictures Group chairman Toby Emmerich, announcing the news. “Lana is a true visionary — a singular and original creative filmmaker — and we are thrilled that she is writing, directing and producing this new chapter in The Matrix universe.”

There are virtually no details yet as to what the Matrix sequel will entail plot-wise or even a release window, although Variety claims production on the film will begin early next year.