Many drugs have mirror image chemical structures – while one may be helpful, the other may be harmful 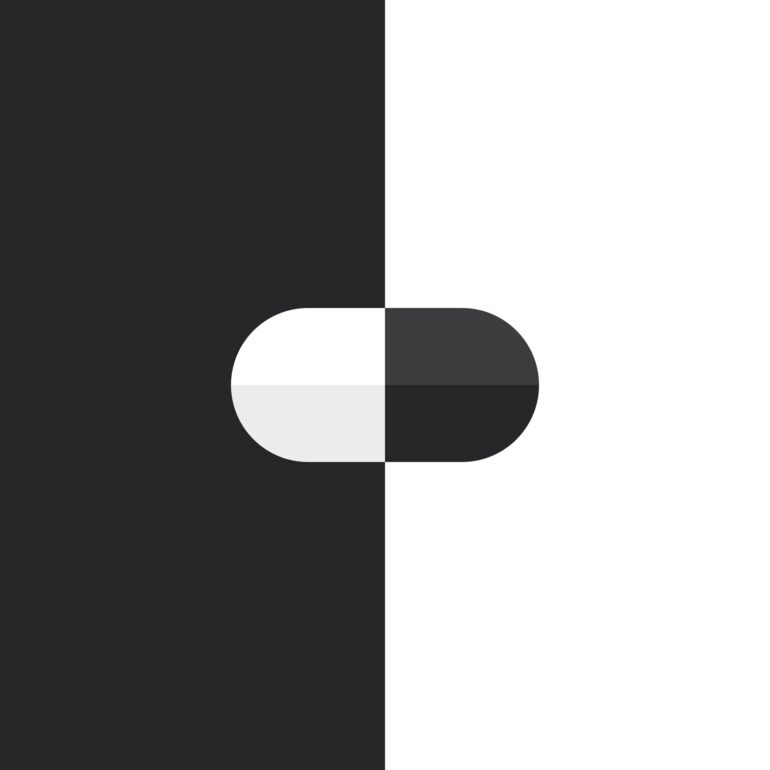 The effects a drug or chemical compound have on the body depend on how its atoms are arranged in space. Some compounds have a dark twin with the same molecular formula but different 3D structure – and this can have consequences for what they do or don’t do in the body.

Consider the tragic story of thalidomide, a morning sickness drug that caused thousands of birth defects and miscarriages. While one form, or isomer, of thalidomide has a sedative effect, the other is thought to cause abnormal physiological development. Because the two versions can convert back and forth in the body, it’s dangerous to take either form of thalidomide while pregnant.

My research has focused on one such compound found in red grapes and peanuts, resveratrol. It has been a scientific mystery why clinical trials on using resveratrol to treat Alzheimer’s disease have had inconsistent results. Turns out, it may be because two different forms were used – while one may help with cognition and memory, the other may be toxic to the nervous system.

Usually these mirror-image versions have very similar properties because they share the same elements and bonds. But the way they are arranged in space can drastically change the effects they have in the body. Just as you wouldn’t be able to fit a left-handed glove on your right hand, a left-handed version of a drug wouldn’t be able to fit into a target in the body shaped to fit a right-handed molecule.

In Apps and WebCompaniesSmartphones
on 9 December 20202 min read

The amino acid tyrosine is one important exception to the L configuration rule. Unlike other amino acids, both the L and D…