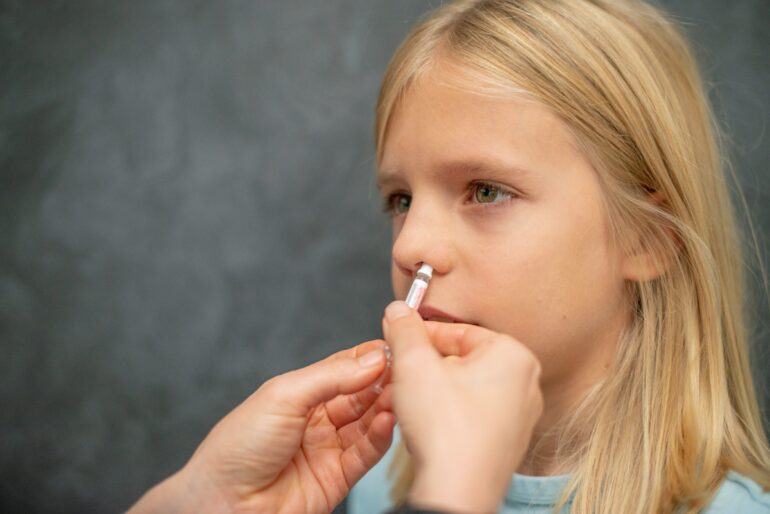 The Pfizer-BioNTech and Moderna mRNA vaccines have played a large role in preventing deaths and severe infections from COVID-19. But researchers are still in the process of developing alternative approaches to vaccines to improve their effectiveness, including how they’re administered. Immunologist and microbiologist Michael W. Russell of the University at Buffalo explains how nasal vaccines work, and where they are in the development pipeline.

How does the immune system fight pathogens?

The immune system has two distinct components: mucosal and circulatory.

The mucosal immune system provides protection at the mucosal surfaces of the body. These include the mouth, eyes, middle ear, the mammary and other glands, and the gastrointestinal, respiratory and urogenital tracts. Antibodies and a variety of other anti-microbial proteins in the sticky secretions that cover these surfaces, as well as immune cells located in the lining of these surfaces, directly attack invading pathogens.

The circulatory part of the immune system generates antibodies and immune cells that are delivered through the bloodstream to the internal tissues and organs. These circulating antibodies do not usually reach the mucosal surfaces in large enough amounts to be effective. Thus mucosal and circulatory compartments of the immune system are largely separate and independent.

What are the key players in mucosal immunity?

The immune components people may be most familiar with are proteins known as antibodies, or immunoglobulins. The immune system generates antibodies in response to invading agents that the body identifies as “non-self,” such as viruses and bacteria.

Antibodies bind to specific antigens: the part or product of a pathogen that induces an immune response. Binding to antigens allows antibodies to either inactivate them, as they do with toxins and viruses, or kill bacteria with the help of additional immune proteins or cells.

The mucosal immune system generates a specialized form of antibody called secretory IgA, or SIgA. Because SIgA is located in mucosal secretions, such as saliva, tears, nasal and intestinal secretions, and breast milk, it is resistant to digestive enzymes that readily destroy other forms of antibodies. It is also superior to most other immunoglobulins at neutralizing viruses and toxins, and at preventing bacteria from attaching to and invading the cells lining the surfaces of organs.

There are also many other key players in the mucosal immune system, including different types of anti-microbial proteins that kill pathogens, as well as immune cells that generate antibody responses.

How does the COVID-19 virus enter the body?

Almost all infectious diseases in people and other animals are acquired through mucosal surfaces, such as by eating or drinking, breathing or sexual contact. Major…