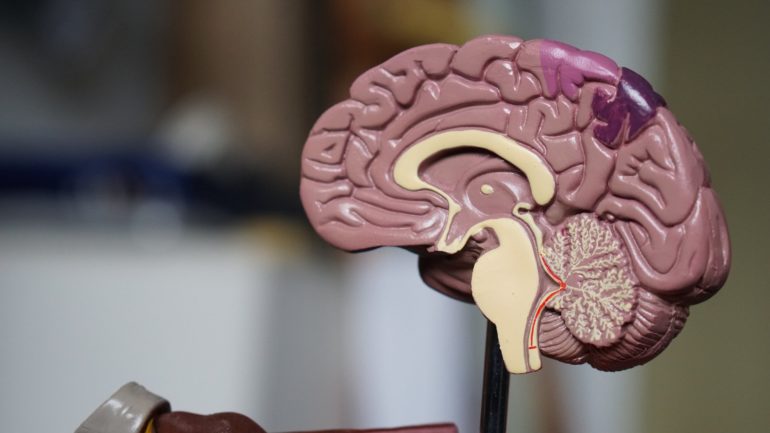 Stem and progenitor cells exhibit diversity in early brain development that likely contributes to later neural complexity in the adult cerebral cortex, this according to a new study published Nov. 6 in Science Advances. Researchers from the Center for Neuroscience Research (CNR) at Children’s National Hospital say this research expands on existing ideas about brain development, and could significantly impact the clinical care of neurodevelopment diseases in the future. the study was done in collaboration with a research team at Yale University led by Nenad Sestan, M.D Ph.D.

“Our study provides a new glimpse into the landscape of the developing brain. What we are seeing are new complex families of cells very early in development,” says Tarik Haydar, Ph.D., director of CNR at Children’s National, who led this study. “Understanding the role of these cells in forming the cerebral cortex is now possible in a way that wasn’t possible before.”

The cerebral cortex emerges early in development and is the seat of higher-order cognition, social behavior and motor control. While the rich neural diversity of the cerebral cortex and the brain in general is well-documented, how this variation arises is relatively poorly understood.

“We’ve shown in our previous work that neurons generated from different classes of cortical stem and progenitor cells have different functional properties,” says William Tyler, Ph.D., CNR research faculty member and co-first author of the study. “Part of the reason for doing this study was to go back and try to classify all the different progenitors that exist so that eventually we can figure out how each contributes to the diversity of neurons in the adult brain.”

Using a preclinical model, the researchers were able to identify numerous groups of cortical stem and precursor cells with distinct gene expression profiles. The team also found that these cells showed early signs of lineage diversification likely driven by transcriptional priming, a process by which a mother cell produces RNA for the sole purpose of passing it on to its daughter cells for later protein production.

“At a very high level, the study is important because we are directly testing a fundamental theory of brain development,” says Zhen Li, Ph.D., CNR research postdoctoral fellow and co-first author of the study. The results add support to the protomap theory, which posits that early stem and progenitor diversity paves the way for later neuronal diversity and cortical complexity. Furthermore the results also hold exciting translational potential.

“There is evidence showing that neurodevelopmental diseases affect different populations of the neural stem cells differently,” says Dr. Li. “If we can have a better understanding of the complexity of these neural stem cells there is huge implication of disease prevention and treatment in the future.”

“If we can understand how this early landscape is affected in disorders, we can predict the resulting changes to the cortical architecture and then very narrowly define ways that groups of cells behave in these disorders,” adds Dr. Haydar. “If we can understand how the cortex normally achieves its complex architecture, then we have key entry points into improving the clinical coruse of a given disorder and improving quality of life.”

Future topics the researchers hope to study include the effects of developmental changes on brain function, the origin and operational importance of bRGCs, and the activity, connections and cognitive features enabled by different families of neurons.