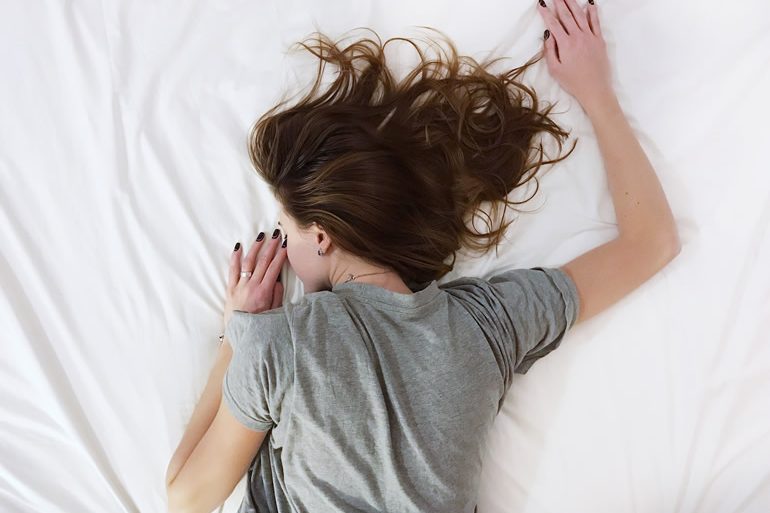 Led by researchers at NYU Grossman School of Medicine, the investigation showed that elderly monkeys had up to 59 percent fewer plaque deposits in their brains after treatment with CpG oligodeoxynucleotides (CpG ODN), compared with untreated animals. These amyloid beta plaques are protein fragments that clump together and clog the junctions between nerve cells (neurons).

Brains of treated animals also had a drop in levels of toxic tau. This nerve fiber protein can destroy neighboring tissue when disease-related changes to its chemical structure causes it to catch on other cells.

“Our findings illustrate that this therapy is an effective way of manipulating the immune system to slow neurodegeneration,” says Akash Patel, MS, an assistant research scientist in the Center for Cognitive Neurology at NYU Langone Health.

The investigators say the treatment led to cognitive benefits as well. When presented with a series of puzzles, elderly monkeys given the drug performed similarly to young adult animals and much better than those in their age group that had remained untreated. The treated monkeys also learned new puzzle-solving skills faster than their untreated peers.

According to researchers, past treatment efforts targeting the immune system failed because the drugs overstimulated the system, causing dangerous levels of inflammation which can kill brain cells.

“Our new treatment avoids the pitfalls of earlier attempts because it is delivered in cycles, giving the immune system a chance to rest between doses,” says study co-senior author Thomas Wisniewski, MD. He notes that no additional inflammation was seen in the treated monkeys. Wisniewski is the Gerald J. and Dorothy R. Friedman Professor in the Department of Neurology and director of the Center for Cognitive Neurology at NYU Langone.

Alzheimer’s disease is the sixth leading cause of death in the United States and has no known cure. Drug therapies designed to slow or manage the symptoms have failed, says Wisniewski, also director of the Alzheimer’s Disease Research Center at NYU Langone. A growing body of evidence has implicated the immune system, the set of cells and proteins that defend the body from invading bacteria and viruses, as a contributor to Alzheimer’s disease. A subset of immune cells, those within the innate immune system, swallow and clear away debris and toxins from bodily tissues along with invading microbes. Studies have shown that these immune custodians become sluggish as a person ages and fail to clear toxins that cause neurodegeneration.

The new investigation, publishing as a cover article June 15 in the journal Brain, is the first to target the innate immune system with a potential therapy for the disorder in monkeys, according to Wisniewski. The CpG ODN drugs are part of a class of innate immune regulators that quicken these worn out immune custodians. He says the research team is also the first to use the “pulsing” drug administration technique to avoid excess inflammation, the immune-driven responses like swelling and pain that result from the homing in by immune cells on sites of injury or infection. While necessary to immune defenses and healing, too much inflammation contributes to many disease mechanisms.

For the investigation, the research team studied 15 female squirrel monkeys between 17 and 19 years old. Eight received a single dose of the drug once a month for two years while the rest were instead given a saline solution. The researchers observed the behavior of the two groups and compared brain tissue and blood samples for plaque deposits, tau protein levels, and evidence of inflammation.

Wisniewski notes that as they age, virtually all squirrel monkeys naturally develop a form of neurodegeneration that mimics Alzheimer’s disease in humans, which makes them ideal for studying the disease.

“The similarities in aging between the animals studied and our own species give us hope that this therapy will work in human patients as well,” says study co-senior author Henrieta Scholtzova, MD, Ph.D.

Scholtzova, an associate professor in the Department of Neurology at NYU Langone, cautions that the researchers only evaluated elderly monkeys who already showed significant signs of neurodegeneration. Further testing on younger animals, she notes, would allow them to assess the effectiveness of the treatment in earlier stages of the disease.

Scholtzova says the team next plans to begin testing CpG ODN therapy on human patients with mild cognitive impairments or in early stages of dementia. They also intend to study this treatment in related neurodegenerative illnesses.