How Facebook clickbait draws users into engaging with posts 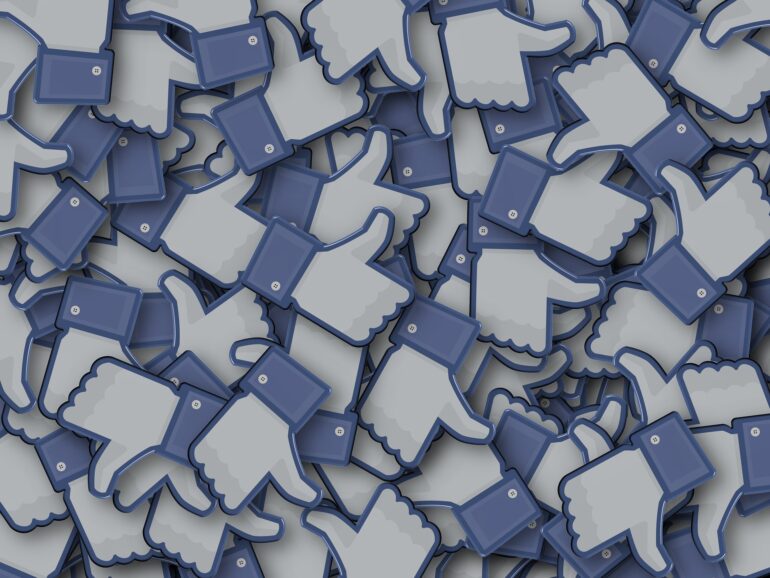 A study of 4,000 Facebook posts by news organizations provides unique insights into clickbait and user engagement. The study, published in the open access journal PLOS ONE by Anna-Katharina Jung, of the University of Duisburg-Essen, and colleagues, suggests both headlines and the text used in the posts can ‘bait’ users into interacting with a post, though some techniques are more successful than others.

Clickbait in journalism is controversial: it can increase attention to articles, but some studies suggest it reduces trust in a source. The authors of the present study wanted to understand how specific features of clickbait in headlines and texts for news posts on Facebook influence user engagement, as measured by shares, comments and reactions.

The team collected posts from seven consecutive days in late 2017 from ten U.S. and U.K. news outlets’ Facebook pages, including “reputable” and “tabloid” sources. At the time of the study, Facebook was the most important social network for news consumption.

The researchers found that:

Unusual punctuation in the headline was associated with up to 2.5 times more reactions, shares and comments. In the post text, however, it was associated with a decrease in shares.Questions in the headline or post text were not associated with increased interactionLonger words in headlines were associated with reduced interaction with a post. The opposite was true in the post text where longer words had more engagement.Doubling the number of headline words led to 23.7% fewer comments, but with no difference in reactions or shares. The opposite was observed for the post text where all engagement increased with a doubling of the word count.Common clickbait phrases in headlines—like this will blow your mind —were associated with a loss of around a quarter of reactions, shares and comments in comparison to those without such phrases.In the sentiment analysis, the team found that negative wording in posts can increase comments, but for headlines, positive tone increases comments.

Although it was not possible to investigate actual clicks because that information was not available, the study will be useful to those wanting to understand how to nudge users to interact with relevant news and which features do not directly grab a user’s attention.

The authors add: “Clickbait to make people click on a linked article is commonly used on social media. We analyze the impact of clickbait on user interaction on Facebook in the form of liking, sharing and commenting. For this, we use a dataset of more than 4,000 Facebook posts from 10 different news sources to analyze how clickbait in post headlines and in post text influences user engagement. While clickbait is commonly used, digital nudging is still on the rise and shares similarities with clickbait—yet being essentially different in its nature. The study discusses this common ground.”