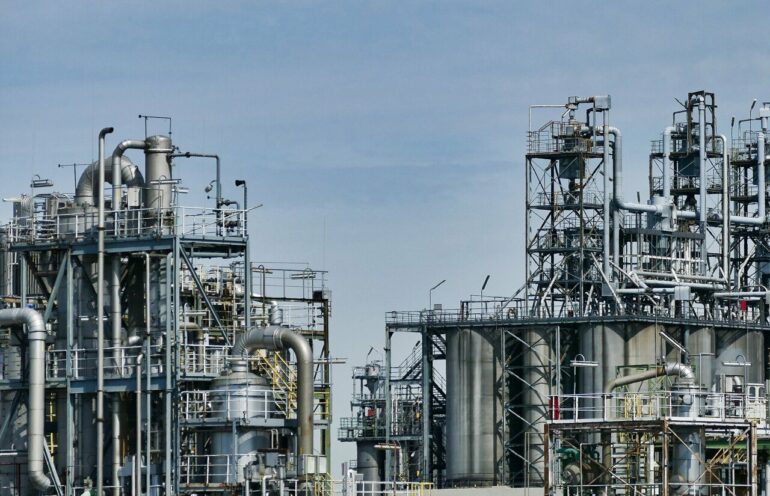 An investigation published by The BMJ today takes an in-depth look at how fossil fuel companies pour money into prestigious American universities.

Investigative journalist Paul Thacker examines how oil and gas companies have funded research to try to weaken messages on climate change, capture academia, and protect their interests, much like tobacco companies did half a century ago.

Today’s report is thought to be the first systematic examination of fossil fuel funding influence across multiple elite campuses.

As one example, Thacker reports how a paper published by the Massachusetts Institute of Technology (MIT) helped alter American energy policy and kicked off a fracking boom.

One Stanford University student told The BMJ that climate scientists at elite universities have normalized financial relationships with oil and gas companies, and many students are now calling for their universities to cut ties with the fossil fuel industry.

Thacker describes how, at the turn of the century, a fresh crop of research centers to confront global warming began popping up at prestigious American universities including Princeton, Stanford and MIT.

Ironically, he reports that the seeds for these academic centers were planted by fossil fuel companies, echoing a scheme by tobacco companies in the 1950s to counter research showing smoking was harmful, by funding university-based scientists.

Indeed, some documents confirm that energy companies had similar goals in mind when they began throwing money at elite American universities.

A handful of years after these documents came to light, British Petroleum and Ford Motor Company donated a combined $20 million to Princeton in 2000 to launch the first major program at an American university to tackle climate change.

Princeton extended its partnership with ExxonMobil two years ago.

ExxonMobil declined to say how much money it had given Princeton, as did Princeton. However, a Princeton spokesperson told The BMJ that the university has authorized a process to dissociate itself from fossil fuel companies that engage in climate disinformation campaigns.

Meanwhile, the movement on campuses against fossil fuel funding is growing.

Celina Scott-Buechler, a Stanford graduate student who signed the open letter, previously worked on climate change policy for a U.S. senator and witnessed fossil fuel companies highlighting their funding of universities when asking congressional staff to change climate bills and water them down.

Ben Franta, a Stanford student who is finalizing his Ph.D. on the history of climate disinformation, claims that professors began criticizing him for raising problems and possibly threatening their funding. As this article was going to press, Oxford University announced that Franta was joining their faculty to establish the Climate Litigation Lab.

“We can look at other examples of industries that have funded research related to their products,” Franta told The BMJ. “Often the reasons are to obtain the trust of scientists, to paint themselves as part of the solution to the broader public, to keep an eye on what research is being done—even to influence what research gets done, what doesn’t get done.”

Stanford did not answer questions sent to them by The BMJ and responded with a short statement that it is committed to unbiased research and that the dean of the Doerr School of Sustainability will partner with industry to tackle climate change.

Many of those calling for their universities to cut ties with the fossil fuel industry cite carbon capture technology research as a prime example of the problem as it permits the notion that fossil fuel consumption can continue unabated, because harmful greenhouse gases are sequestered and locked up underground.

Oddly enough, Thacker reports that more than 40 years ago Exxon scientists found that while carbon capture may work technically, it fails economically as the energy required to capture and transport the carbon to underground storage is too expensive.

Yet when asked about its internal documents denigrating carbon capture, a ExxonMobil spokesperson told The BMJ that the company is focused on achieving net zero greenhouse gas emissions with investments in carbon capture and storage, hydrogen, and biofuels.

“Young people don’t want to work in a lab that is funded by oil companies because these young people want to solve climate change,” says Franta. He expects universities to resist efforts to remove fossil fuel funding, but says those that do “are going to see their reputations decline. This is going to be an issue that is not going away.”