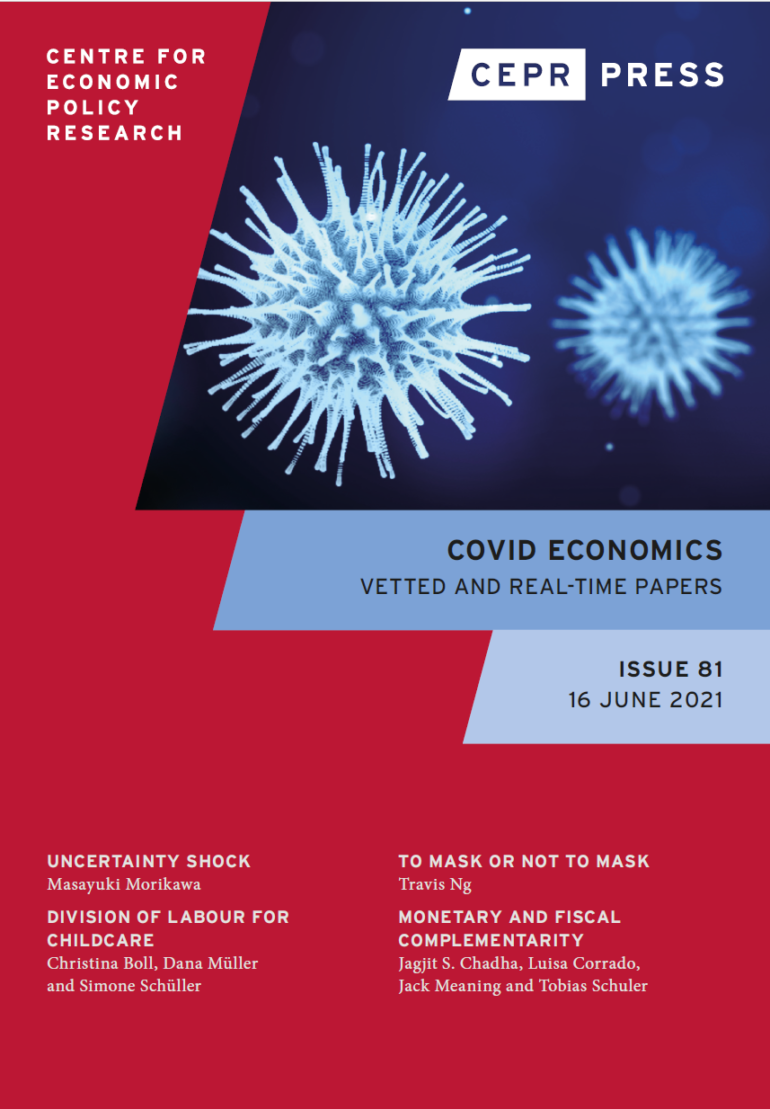 Researchers at the Complexity Science Hub Vienna (CSH) created a complete representation of Hungary’s economy. They mapped the entire country’s production network, including literally all of the relevant firms and all of the supply relationships with their clients and customers. With such detailed knowledge of the economy, they can compute its systemic risks.

“By viewing the economy as a network of all companies and their mutual relationships, we can now rethink economics. In particular, one can compute the risks associated with supply chain disruptions, which can be significant,” says Stefan Thurner, CSH president and co-author of the study that just appeared in Scientific Reports. “This allows us to quantify the economic systemic risk of each company within a country.”

Using a unique dataset of value-added tax (VAT) information—a general tax that, in principle, is applied to all goods and services—the team was able to reconstruct the production processes and the supply relationships between companies to an unprecedented extent and determine how each enterprise was affected by supply chain disruptions.

“This is the first time the supply chain vulnerability of a country has been calculated at such a detailed, granular level,” states the first author of the paper, Christian Diem.

“Our approach demonstrates that the real economy cannot be seen as a collection of separate supply chains. It’s a tightly connected network that has a strongly connected component, forming the center of the network, and that contains 26 percent of all companies,” adds Diem. “Our findings indicate that only a few firms pose a substantial risk to the overall economy.”

The researchers propose a new methodology for calculating the economic systemic risk of companies. The method not only considers all buyer-supplier relationships between businesses, but also other factors, such as the production process of each enterprise, the supply transaction’s importance, and the firm’s value in the overall production of the economy.

The scientists reconstructed the intricate production network of Hungary based on VAT data from more than 91.000 companies provided by the Hungarian Central Bank. Their most surprising finding was the vulnerability of the Magyar economy. It could be shaken by just a handful of enterprises connected by a network of highly critical supply chain relations.

According to the study, the 32 top high-risk companies, which represent 0.035 percent of the analyzed Hungarian enterprises, display an extremely high systemic risk of about 23 percent. “This means that, in the short term, about 23 percent of the national production could be adversely affected if firms cannot adjust their supply relations by finding new suppliers and customers fast enough,” Diem explains.

In addition, almost 75 percent of the national systemic risk is concentrated on only 100 high-risk companies. “Large scale snowball or domino effects are likely caused by one of these 100 firms, while the other 99% enterprises are of marginal systemic relevance.”

The researchers point out that the results have a number of policy implications.

“Using our model, government institutions could identify and monitor the weak spots of the economy—those critical companies that, in case of default, could cause system-wide damage. Once those weaknesses are known, one can consider what can and should be done to fix them and make the system more resilient. We cannot see the dangers of systemic risk without knowing the weaknesses,” explains Thurner.

“Historically, economists argued in favor of regulating the financial system more strongly than the real economy because the systemic risk in the financial system was deemed to be much higher than in the rest of the economy. However, the recent supply chain crises and our results show that systemic risk is substantial in the real economy,” adds Diem.

In addition, the paper suggests introducing larger inventory buffers for risky companies and making firms aware of their economic systemic risk in the system. “Companies might become more sustainable if they know which supply lines are reliable,” Thurner argues. With the new methodology, government institutions could take a more proactive and transparent approach to ensure that supply chains are resilient.

Dreaming of being an investment shark? Better figure out if you’re an ‘owl’ or a ‘lark,’ study finds: Time of day can have significant impact on choosing wise investments

Business operations in countries around the world have been fundamentally altered by the COVID-19 pandemic. The pandemic has negatively impacted supply chains in the past two years, resulting in shortages in a variety of sectors, including food production, vaccine supply, computer chip manufacturing, and automobile production, according to the paper.

As countries try to move back towards some level of normalization, governments may use VAT data to identify the most vulnerable—and resilient—companies when it comes to supply chains. “It’s impossible for decision-makers to manage economic systemic risks proactively without understanding which companies pose an exceptionally high risk to the entire economy in case of their temporary failure,” the scientists point out.

In the context of current discussions about gas rationing in some EU countries as a consequence of the war in Ukraine, Diem notes that some of the 32 top high-risk companies in the study are in the chemical sector. “These firms, which rely heavily on natural gas for their production, should be—at any cost—protected from gas supply shortages since they will have potentially huge snowball effect on the entire economy.”