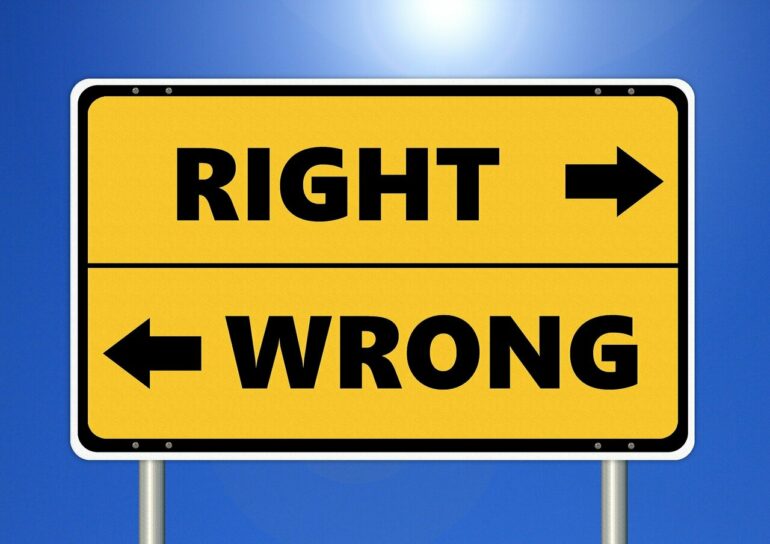 Researchers at the Institute for Futures Studies in Stockholm, Sweden, have created a mathematical model to predict changes in moral opinion. It predicts that values about corporal punishment of children, abortion-rights and how parental leave should be shared between parents, will all move in liberal directions in the U.S. Results from a first test of the model using data from large opinion surveys continuously conducted in the U.S. are promising.

Corporal punishment of children, such as spanking or paddling, is still widely accepted in the U.S. But public opinion is changing rapidly, and in the United States and elsewhere around the world, this norm will soon become a marginal position. The right to abortion is currently being threatened through a series of court cases—but though change is slow, the view of abortion as a right will eventually come to dominate. A majority of Americans today reject the claim that parental leave should be equally shared between parents, but within 15 years, public opinion will flip, and a majority will support an equal division.

“Almost all moral issues are moving in the liberal direction. Our model is based on large opinion surveys continuously conducted in the U.S., but our method for analyzing the dynamics of moral arguments to predict changing public opinion on moral issues can be applied anywhere,” says social norm researcher Pontus Strimling, a research leader at the Institute for Futures Studies, who together with mathematician Kimmo Eriksson and statistician Irina Vartanova conducted the study that will be published in the journal Royal Society Open Science on Wednesday, April 13th.

Applying the model to data on public opinion surveyed in 2018, the article presents year by year predictions for how public opinion will develop on a number of issues up until 2030. This allows for empirical tests of the model through comparisons with actual developments in the coming decade. The results of the first test, against data from 2020, are promising.

“Our model did considerably better than all known methods for predicting opinion change. The key is to understand the mechanisms that underlie the change. How opinions change depends on the arguments used to argue for and against a certain stance. The model gives a clear picture of what societies will look like in the near future.”

Provided by
Institute for Futures Studies