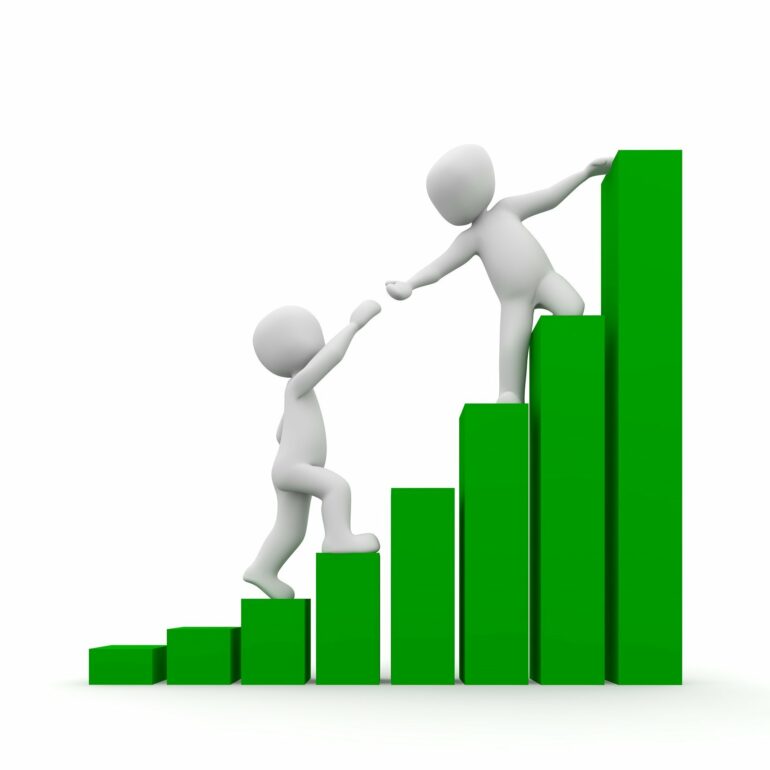 Social scientists have urged policy-makers and governments to rethink how income inequality is measured.

In a new study published in Nature Human Behaviour, researchers from the University of Exeter Business School, Harvard Business School, and the University of Bremen, found that policy-makers looking to address income inequality would be better off becoming more systematic about how to measure inequality and going beyond the most commonly used metric, the “Gini coefficient.”

The Gini coefficient is the most widely-used metric for understanding inequality, used by governments and statistics bureaus around the world and commonly cited in news media and policy discussions.

But according to the authors, the metric is not the most effective at measuring certain aspects of income inequality because it condenses a lot of information into a single parameter.

As a result of this shortcoming, the measure is unable to distinguish where on the income spectrum inequality is most concentrated.

Co-author Professor Jon M. Jachimowicz of the Harvard Business School explained that “if you look at the Bronx in New York and neighboring Westchester County, both have high inequality as measured by the Gini coefficient, but the Bronx’s inequality is driven predominantly by a difference between low-income and medium-to-high earners, whereas inequality in Westchester is mostly driven by the super-rich.”

“If we devised policy to address inequality based solely on the Gini, we would treat the Bronx and Westchester the same. But that may not be the right thing to do.”

The researchers analyzed around 3,000 US county-level income distributions—covering over 97% of the US—using 17 different models for measuring income inequality.

They found a metric comprised of two separate variables called the “Ortega parameters” outperformed the single parameter Gini coefficient model in this dataset.

An advantage of having obtained an accurate metric for measuring inequality in a given dataset is that it can reveal new insights about the relationship between inequality and policy outcomes, according to the authors.

For example, measuring inequality using the Gini coefficient the researchers found no correlation with obesity or educational outcomes.

But using the Ortega parameters, they found links between greater “bottom-concentrated inequality” (the difference between low-income and medium-to-high income earners) and more obesity and a lower share of the population having a degree.

Areas with higher top-concentrated inequality (the difference between super-high earners and the rest) were in contrast associated with less obesity and a greater share of the population having degrees.

The paper could have far reaching implications for economic research and policymakers alike.

Professor Oliver Hauser, Associate Professor of Economics at the University of Exeter Business School says that “one way to understand the diverging beliefs about inequality and preferences for redistribution may be to focus on what kind of inequality people are most dissatisfied with.”

“Our approach and findings suggest that moving beyond the overall concentration of inequality as reflected in the Gini coefficient may be fruitful in both pinpointing how different kinds of inequality affect outcomes and how to make meaningful change to redress inequality.”