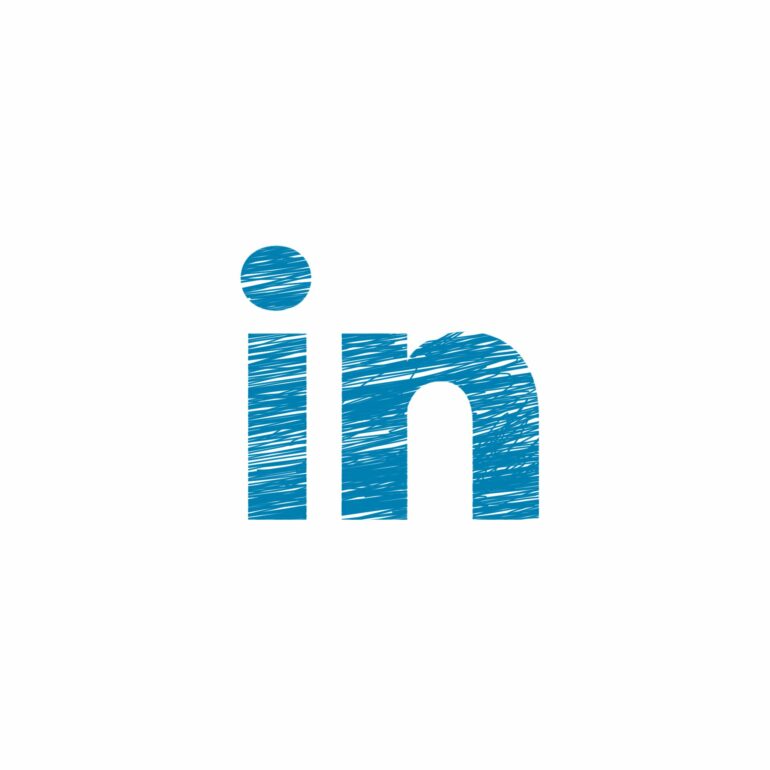 Employment is a critical issue impacting the economy, and it gained even more attention during the pandemic with the elimination or transformation of tens of millions of jobs around the world. As much of the economy becomes digitized, it is important to consider the effect of social media and social networks on jobs. A team of researchers from Harvard, Stanford, MIT and LinkedIn, led by recent Stanford and MIT Ph.D. graduates Karthik Rajkumar and Guillaume Saint-Jacques, and including MIT Sloan School of Management Prof. Sinan Aral, Stanford Prof. Erik Brynjolfsson and Harvard Business School Prof. Iavor Bojinov, recently conducted the largest experimental study to date on the impact of social media on the labor market and found that weaker social connections have a greater beneficial effect on job mobility than stronger ties.

“The ‘strength of weak ties,’ one of the most influential social theories of the last hundred years, maintains that infrequent, arms-length relationships—known as weak ties—are more beneficial for employment opportunities, promotions, and wages than strong ties. Despite having over 65,000 citations in the last 50 years, there have been no large-scale experimental causal tests of this theory as it relates to employment,” says Aral.

“In our recent paper, my colleagues and I presented the first large-scale, longitudinal, experimental evidence on the causal effects of strong and weak ties on job mobility,” says Rajkumar. Their paper, “A causal test of the strength of weak ties” was just published by Science.

The strength of weak ties theory is based on the idea that weak ties allow distant clusters of people to access novel information that can lead to new opportunities, innovation, and increased productivity. The author of this theory, Mark Granovetter, argued in 1973 that weak ties are particularly helpful in delivering new employment opportunities because they introduce novel labor market information to a broader social network. Yet, the largest empirical tests of this theory to date had discovered what scientists called “a paradox of weak ties,” in which strong ties, not weak ones, were the ones delivering jobs. Unfortunately, since these previous studies were not experimental, they could not reliably pin down the causal effects of weak and strong ties on labor mobility.

In their study, the research team overcame these hurdles by conducting a five-year set of experiments on LinkedIn with 20 million people around the world, during which 600,000 new jobs were created. As noted by Saint-Jacques: “we used data from large-scale randomized experiments conducted on LinkedIn’s “People You May Know” (PYMK) algorithm to test the weak tie theory and its impact on the labor market.”

“It’s not a matter of ‘the weaker the better’ or ‘the stronger the worse,'” explains Bojinov. “Our results show that the greatest job mobility comes from moderately weak ties—social connections between the very weakest ties and ties of average relationship strength.”

Further, the researchers looked at differences across industries and found that adding weak ties creates significantly more labor market mobility in digital and high-tech sectors of the economy. Weak ties led to more job applications than strong ties in industries with greater IT intensity, software intensity, robotization and industries more suitable for machine learning, artificial intelligence and remote work. “The strength of weak ties effect was true on average, but was even stronger for jobs in more digital industries, ” notes Brynjolfsson.

He points out that the traditional methods used by policymakers to analyze labor markets are incomplete and quickly becoming outdated. “Policymakers need to recognize that the labor market, like all aspects of the economy, is being digitized.” Brynjolfsson emphasized the importance of understanding how digital platforms’ algorithms impact the labor market, employment rates and the broader health of the global economy. “These digital platforms and the algorithms that run them have become essential labor market drivers.”

In addition, Aral notes that social media companies can use this information in their platform design to increase economic value for employers and employees. “LinkedIn is ahead of the game in its scientific approach to platform design. They actively seek scientific answers to the most essential questions regarding the health of their platform and its impact on employers, employees and the economy as a whole.”

As for employers and job applicants, this study highlights the importance of actively managing social networks to ensure they are as broad as possible. “Weak ties on social networks can be an extremely useful part of managing your career, promotions, advancement, and even wages,” Aral adds.