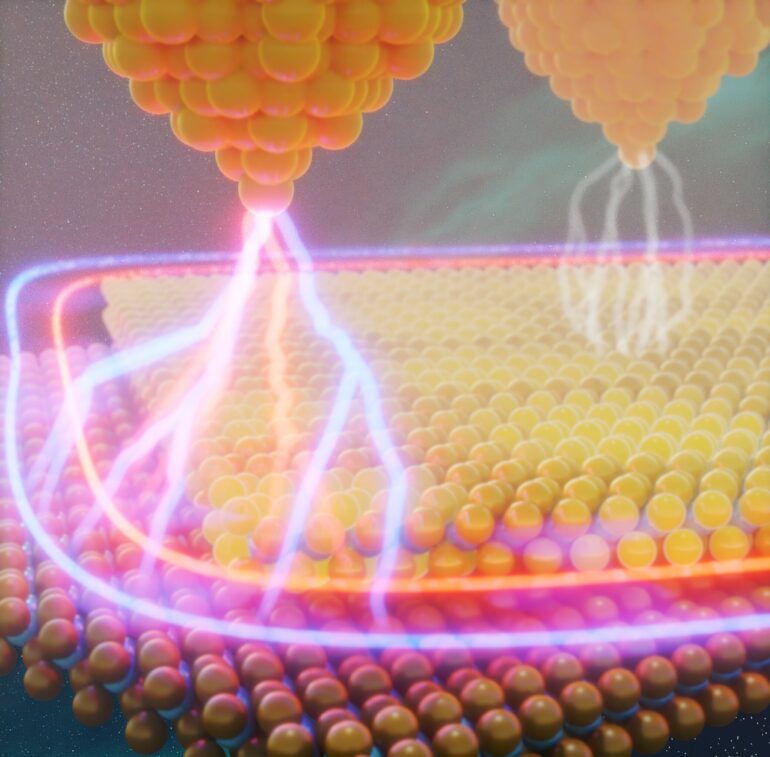 If three ancient bodies buried in Indonesia could talk, researchers from The Australian National University (ANU) say they would tell stories of the earliest humans in island Southeast Asia.

The discovery of the three bodies on Indonesia’s Alor Island, dating from 7,500 to 12,000 years ago, sheds new light on burial practices and migration through the area.

Author of a new paper published by the peer-reviewed, open access scientific journal PLOS One, Dr. Sofia Samper Carro said the three burials are significant because the positioning of each body shows a different mortuary practice.

Dr. Samper Carro said this might relate to multiple migratory routes through the area from thousands of years ago.

“Burials are very cultural through this period and represent waves of migration through the terminal Pleistocene to the Holocene period in Southeast Asia,” Dr. Samper Carro said.

“Our results provide significant new data for understanding the evolution and diversification of burial practices in mainland and island Southeast Asia, contributing to a growing body of literature describing prehistoric socio-cultural behavior in this region.”

The mere process of finding and uncovering the bodies saw Dr. Samper Carro and her team uncover more than 250 bones, including the three bodies, which were in a seated, flexed (on side) and extended (on back) positions.

“Our first excavations in 2014 revealed fish hooks and a human skull that was more than 12,000 years old,” Dr. Samper Carro said.

“When we returned in 2018, we found two more bodies buried in different positions above each other.

“The three quite unusual and interesting burials show a different mortuary practice, which might relate to recent discoveries of multiple migratory routes through the Wallacea Islands from thousands of years ago.”

Dr. Samper Carro said while the process of studying every item included delays due to the COVID-19 pandemic, the wait has been worthwhile.

“Once we realized we had found three bodies, we had a very long process of studying each and every piece, which is why I’ve called this paper ‘The Talking Dead’ because of the stories each piece tells,” Dr. Samper Carro said.

“We had delays with the COVID pandemic, so we’re very pleased to present a paper that shows one of the hotspots of genetic diversity from various cultural burial practices.”

Provided by
The Australian National University