Physicists find a way to save Schrödinger’s cat! 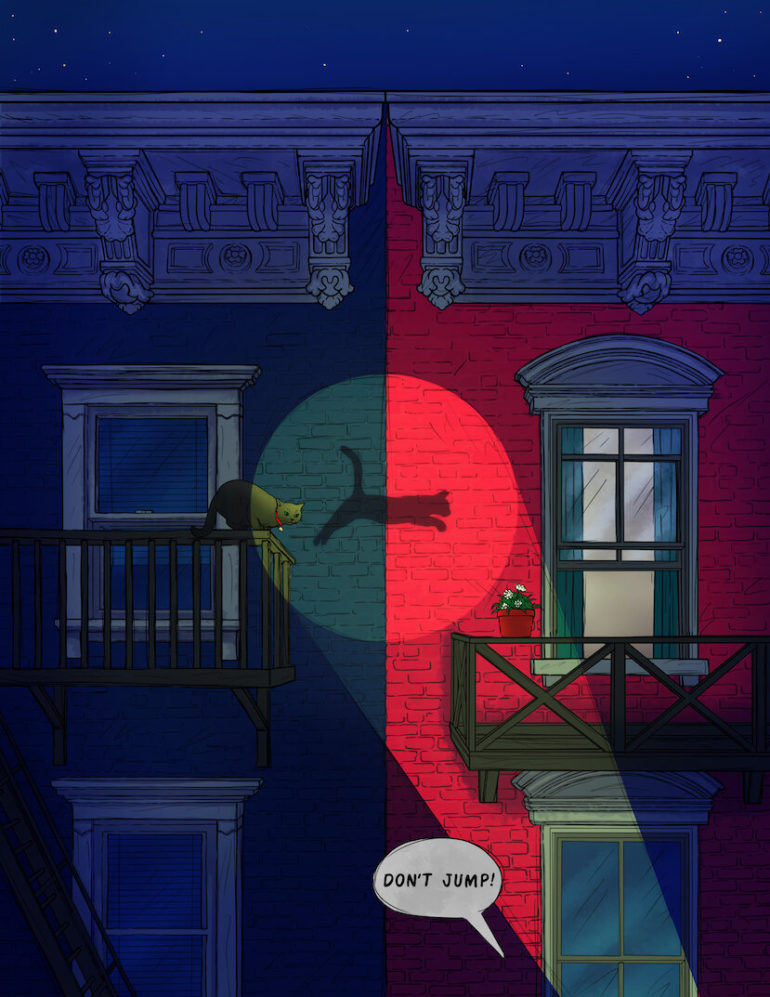 In his box, Schrödinger’s cat is simultaneously in two states: alive and dead. It is only by opening the box that it is possible to bring down this state of superposition, at the same time randomly sealing the destiny of the feline. But is this change of state, materialized by a quantum leap, so random? In a recent experiment, researchers have been able to predict quantum leaps within artificial atoms, bringing a hint of determinism to quantum physics, where for decades physicists have thought that such predictability was fundamentally ruled out.

Schrödinger’s cat is a well-known paradox used to illustrate the concept of quantum superposition – the simultaneous capacity of two opposite states – and indeterminism in quantum physics. The idea is that a cat is placed in a sealed box, with a radioactive source and a poison that will be triggered if an atom of the radioactive substance disintegrates.

Quantum physics suggests that until someone opens the box, the cat is both alive and dead, a superposition of states. By opening the box to observe the cat, it abruptly changes its quantum state abruptly, forcing it to be dead or alive. Quantum leap is the discrete (non-continuous) and random change of the state when it is observed.

The experiment, carried out in the laboratory of Professor Michel Devoret at Yale and proposed by lead author Zlatko Minev, examines for the first time the actual functioning of a quantum leap. The results reveal a surprising discovery that contradicts the well-known opinion of Danish physicist Niels Bohr: the jumps are neither abrupt nor as random as previously thought. The results of the study were published in the journal Nature.

For a microscopic object such as an electron, a molecule or an artificial atom containing quantum information (quantified in terms of qubit), a quantum leap is the sudden transition from one of its discrete energy states to another.

In the development of quantum computing, researchers must absolutely deal with jumps of qubits, which are the manifestation of calculation errors. Enigmatic quantum leaps were theorized by Bohr a century ago, but were only observed in the 1980s in atoms. 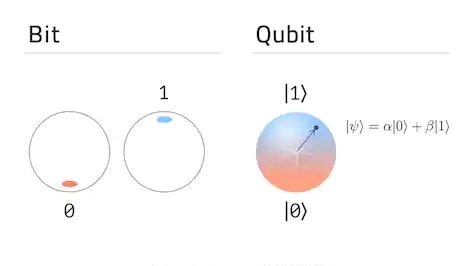 “These jumps happen every time we measure a qubit,” says Devoret, professor of applied and theoretical physics at Yale and a member of the Yale Quantum Institute. “Quantum jumps are known to be unpredictable in the long run.”

“In spite of that, we wanted to know if it was possible to receive a warning signal that a jump is about to happen imminently,” explains Minev. The experiment was inspired by a theoretical prediction of Professor Howard Carmichael of the University of Auckland, pioneer of quantum trajectory theory and co-author of the study.

In addition to its fundamental impact, this discovery is a potential major advance in the understanding and control of quantum information. Researchers say that reliable quantum data management and error correction as they occur is a major challenge for the development of fully efficient quantum computers.

Once Mistaken For a Tiny Bird With Teeth, This Fossil Is Now Officially a Lizard

Microwave radiation agitates the artificial atom observed simultaneously, resulting in quantum jumps. The tiny quantum signal of these jumps can be amplified without loss due to the ambient temperature. Here, their signal can be monitored in real time. This allowed the researchers to note a sudden absence of detection photons (photons emitted by an auxiliary state of the atom excited by microwaves); this tiny absence is the preliminary warning of a quantum leap.

“The effect demonstrated by this experiment is the increase in consistency during the jump, despite its observation,” says Devoret. Minev added, “You can take advantage of it to not only grab the jump, but also reverse it.”

While quantum jumps seems discrete and random in the long run, inverting a quantum leap means that the evolution of the quantum state has, in part, a deterministic and nonrandom character; the jump always occurs in the same predictable way from its random starting point.

“The quantum leaps of an atom are somewhat analogous to the eruption of a volcano. They are completely unpredictable in the long run. Nevertheless, with proper monitoring, we can definitely detect an imminent disaster warning and act before it happens,” concludes Minev.