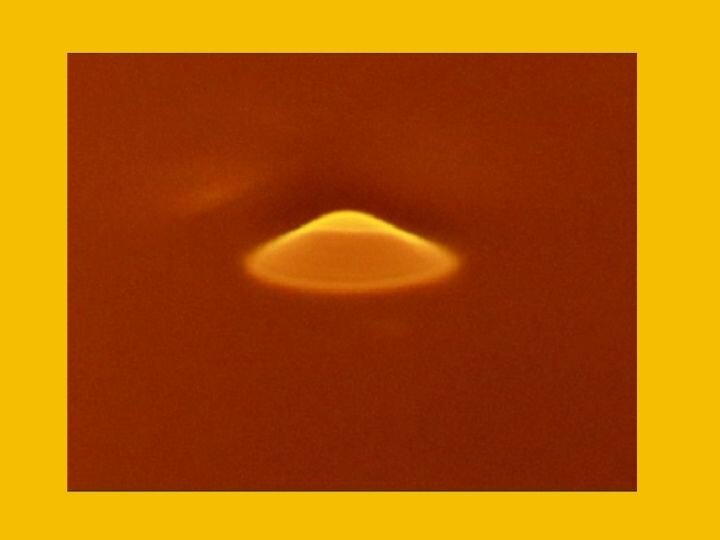 A pair of University of Houston engineers has discovered that they can create upward fountains in water by shining laser beams on the water’s surface. Jiming Bao, professor of electrical and computer engineering at UH, and his postdoctoral student Feng Lin, attribute the finding to a phenomenon known as the Marangoni effect, which causes convection and explains the behavior of water when differences in surface tension exist.

Though first described in the 1860’s, the Marangoni effect is still having its way with science.

“Scientifically no one has predicted or imagined this kind of upward deformation before,” reports Bao in Materials Today Physics. “It is well known that an outward Marangoni convection from a low surface tension region will make the free surface of a liquid depressed. Here, we report that this established perception is only valid for thin liquid films. Using surface laser heating, we show that in deep liquids a laser beam pulls up the fluid above the free surface generating fountains with different shapes.”

Here’s a Marangoni visual: Sprinkle a bunch of pepper into a bowl of water. Then squeeze one drop of liquid detergent (dishwashing, laundry, even a chip of soap or toothpaste) into the middle of the same bowl and watch as the pepper disburses, scattering quickly to the sides of the bowl. That simple experiment illustrates the Marangoni effect, which appears in many applications of fluid dynamics.

In the most recent incarnation, the Marangoni effect’s laser-induced liquid fountains have potential to impact applications involving liquids or soft matters such as lithography and 3-D printing, heat transfer and mass transport, crystal growth and alloy welding, dynamic grating and spatial light modulation and microfluidics and adaptive optics.

Inspired by his previous work, the successful simulation of inward surface depression in a shallow liquid, Bao increased the depth of ferrofluid in the current simulation. Ferrofluid is a so-called “magic” liquid and is best known for its astonishing surface spikes generated by a magnet.

“We emphasize that there have been numerous attempts to understand the Marangoni flow-driven surface deformation, but no existing theory can predict the deformation patterns of a liquid with an arbitrary depth in a straightforward manner,” said Bao.