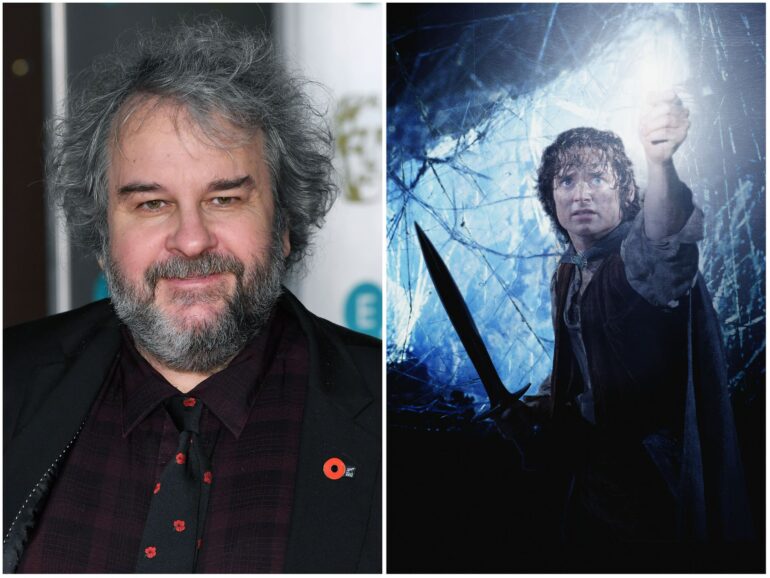 The graphite-diamond phase transition is of particular interest for fundamental reasons and a wide range of applications.

The observation of Lonsdaleite subsequent to shock compression has been a persistent mystery, including debate over whether hexagonal diamond exists as an extended structure, or is cubic diamond with defects. Previous studies of the phase transition of graphite to diamond or Lonsdaleite under moderate shock compression support a diffusionless mechanism for the phase transition, but these studies did not observe atomic structure through the transition, so the transformation mechanism was not revealed.

“Lonsdaleite is formed under rapid compression—unique to shock compression,” said LLNL scientist Mike Armstrong, lead-author of a paper appearing in a special Shock Behavior of Materials issue of the Journal of Applied Physics. “There has been speculation for decades about the mechanisms and intermediate states of this phase transition and why it only forms under rapid compression. Here we show that the Lonsdaleite structure is likely an intermediate state in the phase transition to cubic diamond.”

In the experiments, the team used the unique capability of the Matter in Extreme Conditions instrument on the Linac Coherent Light Source to explore the phase transition behavior of carbon subsequent to a picosecond scale compression shock rise followed by ~100 ps of sustained compression. Ultrafast compression experiments have been used to investigate previously unknown states of matter under extreme elastic compression, sub-100 ps diffusionless phase transitions and strain rate dependent shock induced chemistry, but the response of graphite to ultrafast compression has not previously been investigated on picosecond time scales.

Team members saw a phase transition where the product phase is strongly correlated to the initial phase. They observed highly textured, nearly single crystal product within 20 ps after compression.

“This confirms early speculation that this phase transition is diffusionless, and that Lonsdaleite may be an intermediate, even in the transformation to the equilibrium final state, cubic diamond,” said LLNL scientist Harry Radousky, a co-author of the study. “This experiment addresses decades of speculation about the nature of this phase transition, which has been the subject of considerable theoretical work.”

The experiments achieved the time and length scales of state-of-the-art simulations, which are normally extrapolated to compare with longer time scale experiments.