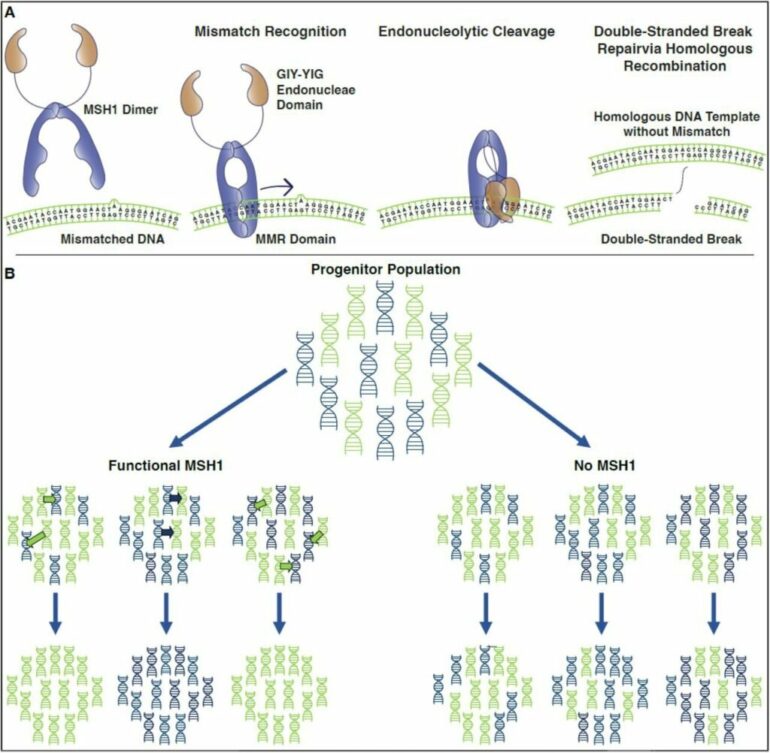 Depending on the perspective one chooses, a theoretical calculation can describe observed physics more or less accurately. Back in 2015, Alessandro Toschi from the Institute of Solid State Physics at TU Wien and his team, within an international cooperation, developed a theoretical method that can be used to determine the best way of looking at unsolved questions in solid state physics.

Since then, the research team has further developed this diagnostic method and recently applied it to unconventional superconductors, together with researchers from the University of Michigan in Ann Arbor and the Max Planck Institute for Solid State Research in Stuttgart. The researchers recently published their results in the scientific journal Proceedings of the National Academy of Sciences (PNAS).

The idea behind this method can best be illustrated using an analogy: In classical mechanics, there are several ways to describe the motion of celestial bodies. If we consider the Earth as the center of the solar system, for example, the description quickly becomes confusing and complicated. But if we place the sun at the center of the model, the theoretical description becomes much more elegant and meaningful.

For a long time, however, it was disputed by which microscopic mechanism this repulsion between the electrons is overcome and thus pairs can be formed—the so-called “pairing glue,” as Alessandro Toschi explains. In particular, the question is what kind of fluctuation (e.g., spin or charge) holds the electron pairs together in unconventional superconductors. “The colleagues from the University of Michigan therefore wanted to analyze their results for a calculation intended for the cuprate class of materials using our diagnostic method,” Toschi reports. These unconventional superconductors, whose crystal structure contains copper anions, were discovered as early as 1986 and have puzzled physics ever since.

The central question the researchers wanted to answer is in which formulation the physics of unconventional superconductivity is most transparent. This corresponds to identify which fluctuations are responsible for the electron pair bond. “We were finally able to show that the (antiferromagnetic) spin fluctuations are the ones behind the physics of unconventional superconductors. If you change the perspective and focus on the charge fluctuations, on the other hand, you get a blurred, and essentially useless representation of the underlying physics,” says Alessandro Toschi. To stay with the solar system analogy, the spin fluctuations thus correspond to that reference system in which the sun is placed at the center.

While only cuprates were investigated in the present study, these results can most likely also be transferred to the material class of nickelates, which, like cuprates, belong to the class of unconventional superconductors.

The mystery is solved

With this result, the research team not only contributes to a better understanding of the mechanism of unconventional superconductors. The realization that spin fluctuations are the decisive factor also makes it possible to simplify future theoretical calculations, thus allowing for more accurate predictions. “Previously, our method was only a theoretical tool. By making the practical connection, the method has emerged as one of the most important applications for a problem that the scientific community has been trying to solve for almost 40 years,” Alessandro Toschi sums up. “Our diagnostic tool provides unambiguous answers to previously open questions.”

But society can also benefit from the fundamental findings—from a perspective point of view. If superconductors can be used at higher temperatures and normal pressure in the future, they could contribute to solve the problem of energy storage, which is a limiting factor in the use of renewable energies.