Transparency on demand: A novel process can render artificial materials transparent or even entirely invisible 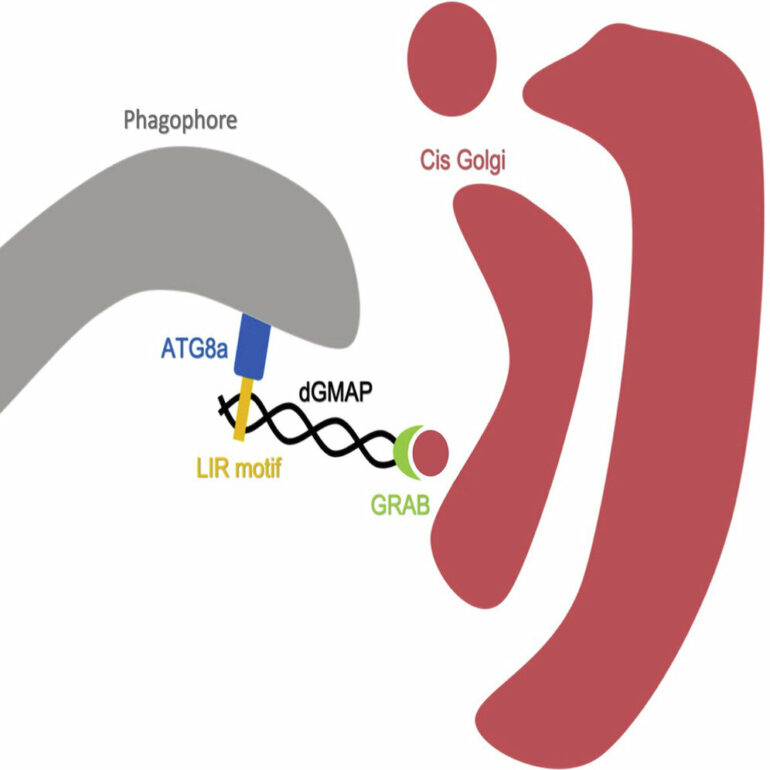 Space, the final frontier. The starship Enterprise pursues its mission to explore the galaxy, when all communication channels are suddenly cut off by an impenetrable nebula. In many episodes of the iconic TV series, the valiant crew must “tech the tech” and “science the science” within just 45 minutes of airtime in order to facilitate their escape from this or a similar predicament before the end credits roll. Despite spending a significantly longer time in their laboratories, a team of scientists from the University of Rostock has succeeded in developing an entirely new approach for the design of artificial materials that can transmit light signals without any distortions by means of precisely tuned flows of energy. They have published their results in Science Advances.

“When light spreads in an inhomogeneous medium, it undergoes scattering. This effect quickly transforms a compact, directed beam into a diffuse glow, and is familiar to all of us from summer clouds and autumn fog alike,” Professor Alexander Szameit of the Institute for Physics at the University of Rostock describes the starting point of his team’s considerations. Notably, it is the microscopic density distribution of a material that dictates the specifics of scattering. Szameit continues, “The fundamental idea of induced transparency is to take advantage of a much lesser-known optical property to clear a path for the beam, so to speak.”

This second property, known in the field of photonics under the arcane title of non-Hermiticity, describes the flow of energy, or, more precisely, the amplification and attenuation of light. Intuitively, the associated effects may seem undesirable—particularly the fading of a light beam due to absorption would seem highly counterproductive to the task of improving signal transmission. Nevertheless, non-Hermitian effects have become a key aspect of modern optics, and an entire field of research strives to harness the sophisticated interplay of losses and amplification for advanced functionalities.

“This approach opens up entirely new possibilities,” reports doctoral student Andrea Steinfurth, first author of the paper. In regard to a beam of light, it becomes possible to selectively amplify or dampen specific parts of a beam at the microscopic level to counteract any onset of degradation. To stay in the picture of the nebula, its light-scattering properties could be completely suppressed. “We are actively modifying a material to tailor it for the best possible transmission of a specific light signal,” Steinfurth explains. “To this end, the energy flow must be precisely controlled, so it can fit together with the material and the signal like pieces of a puzzle.” In close collaboration with partners from the Vienna University of Technology, the researchers in Rostock successfully tackled this challenge. In their experiments, they were able to recreate and observe the microscopic interactions of light signals with their newly developed active materials in networks of kilometer-long optical fibers.

In fact, induced transparency is just one of the fascinating possibilities that arise from these findings. If an object is truly to be made to vanish, the prevention of scattering is not enough. Instead, light waves must emerge behind it completely undisturbed. Yet, even in the vacuum of space, diffraction alone ensures that any signal will inevitably change its shape. “Our research provides the recipe for structuring a material in such a way that light beams pass as if neither the material, nor the very region of space it occupies, existed. Not even the fictitious cloaking devices of the Romulans can do that,” says co-author Dr. Matthias Heinrich, circling back to the final frontier of Star Trek.

The findings presented in this work represent a breakthrough in fundamental research on non-Hermitian photonics and provide new approaches for the active fine-tuning of sensitive optical systems, for example, sensors for medical use. Other potential applications include optical encryption and secure data transmission, as well as the synthesis of versatile artificial materials with tailored properties.


Citation:
Transparency on demand: A novel process can render artificial materials transparent or even entirely invisible (2022, May 31)