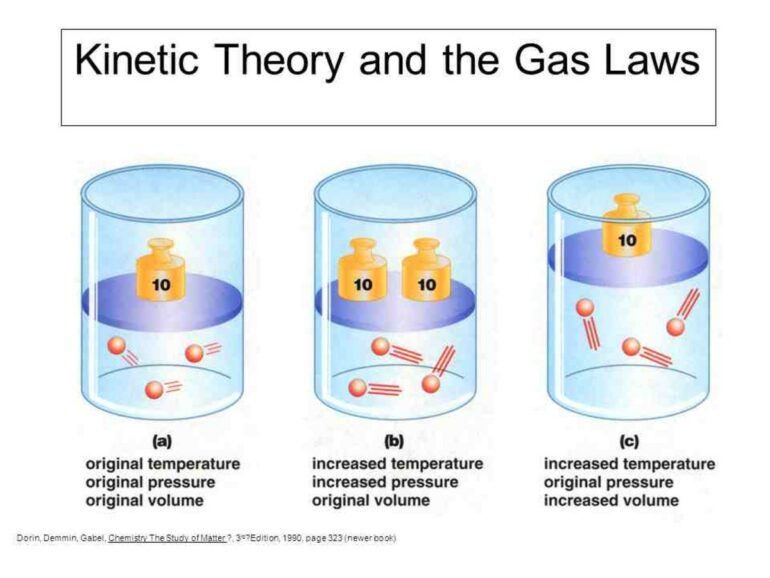 Investigating how solid matter behaves at enormous pressures, such as those found in the deep interiors of giant planets, is a great experimental challenge. To help address that challenge, Lawrence Livermore National Laboratory (LLNL) researchers and collaborators took a deep dive in understanding these extreme pressures.

The work was just published in Nature Physics with LLNL scientist Martin Gorman as lead author.

“Our results represent a significant experimental advance; we were able to investigate the structural behavior of magnesium (Mg) at extreme pressures—over three times higher than at the Earth’s core—which were previously only accessible theoretically,” Gorman said. “Our observations confirm theoretical predictions for Mg and demonstrate how TPa pressures—10 million times atmospheric pressure—force materials to adopt fundamentally-new chemical and structural behaviors.”

Gorman said that modern computational methods have suggested that core electrons bound to neighboring atoms begin to interact at extreme pressures, causing the conventional rules of chemical bonding and crystal-structure formation to break down.

“Perhaps the most striking theoretical prediction is the formation of high-pressure ‘electrides’ in elemental metals, where valence-band free electrons are squeezed into localized states within the empty spaces between ions to form pseudo-ionic configurations,” he said. “But reaching the required pressures, often above 1 TPa, is very challenging experimentally.”

Gorman explained the work by describing the best way to arrange balls in a barrel. Conventional wisdom suggests that atoms under pressure, like balls in a barrel, should prefer to stack as efficiently as possible.

“To fit the maximum number of balls in a barrel, they must be stacked as efficiently as possible, such as a hexagonal or cubic close-packing pattern,” Gorman said. “But even the closest packings are only 74% efficient and 26% is still empty space, so by including correctly-sized smaller balls a more efficient packing of balls can be realized.

“What our findings suggest is that under immense pressure the valence electrons, which are normally free to move throughout the Mg metal, become localized in the empty spaces between atoms and thus form an almost massless, negatively charged ion,” he said. “Now there are balls of two different sizes—positively-charged Mg ions and negatively-charged localized valence electrons—meaning that Mg can pack more efficiently and thus such ‘electride’ structures become energetically favorable over close packing.”

The work described in the paper required six shot days at the National Ignition Facility (NIF) between 2017 and 2019. Members of an international collaboration traveled to LLNL to observe the shot cycle and help analyze data in the days following each experiment.

“We ramp-compressed elemental Mg, maintaining the solid-state up to peak pressures of 1.32 TPa (over three times the pressure at the center of Earth), and observed Mg transforming to four new crystal structures,” Gorman said. “The structures formed are open and have inefficient atomic packing, which contradicts our traditional understanding that spherical atoms in crystals should pack more efficiently with increasing compression.”

However, it is precisely this inefficiency of atomic packing that stabilizes these open structures at extreme pressures, since the empty space is required to better accommodate localized valence electrons. The direct observation of open structures in Mg is the first experimental evidence of how valence-core and core-core electron interactions can influence material structures at TPa pressures. The transformation observed between 0.96-1.32 TPa is the highest-pressure structural phase transition yet observed in any material, and the first at TPa pressures, according to the researchers.

Gorman said these types of experiments can currently only be conducted at the NIF and open the door for new areas of research.