Raspberry Pi Zero 2 W: New $15 board offers up to 5x the performance of its predecessor 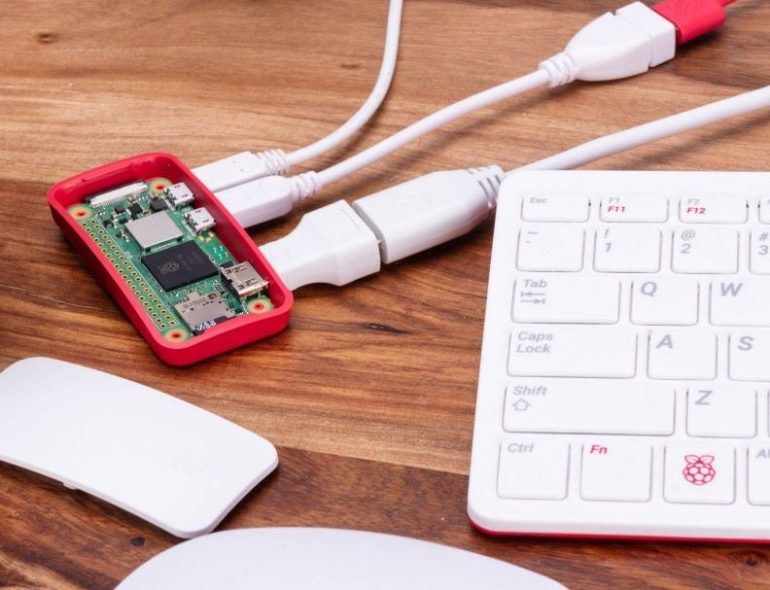 The 65mm x 30mm board features a quad-core 64-bit Arm Cortex-A53 CPU, clocked at 1GHz. At its heart is a Raspberry Pi RP3A0 system-in-package (SiP), integrating a Broadcom BCM2710A1 SoC with 512MB of LPDDR2 SDRAM. As well as offering a significant jump in multi-threading, Raspberry Pi says the upgraded processor in the Zero 2 W delivers a 40% performance boost in single-thread executions.

The super-cheap and super-hackable Raspberry Pi Zero quickly became one of Raspberry Pi’s best-selling devices back when it launched five years ago, thanks to its versatility and affordability price – costing just $10 at launch. And the Zero isn’t even the cheapest device in Raspberry Pi’s range – this honor goes to the Raspberry Pi Pico, a microcontroller board built on Raspberry Pi’s custom RP2040 silicon that was launched at the start of 2021.

At the other end of the scale you have the likes of the Raspberry Pi 4 Model B and Raspberry Pi 400, which are designed as more affordable replacements to traditional desktop PCs. The company saw a huge uplift in sales in 2020 due to the Covid pandemic and the ensuing call for working and learning from home, which made its highly affordable and consumer-friendly devices even more appealing.

Much like the 2018 Raspberry Pi Zero W, which added wireless connectivity (hence the ‘W’) to the original Zero board from 2015, the Pi Zero 2 offers both wireless and Bluetooth connectivity. This comes in the form of 2.4GHz 801.11b/g/n wireless LAN and Bluetooth 4.2. There’s also support for Bluetooth Low Energy (BLE).

Thanks to the similarities in size and connectivity, the Zero 2 W can be used as a drop-in replacement for the original Pi Zero and Zero W, which also means the new board fits inside most existing Raspberry Pi Zero cases.