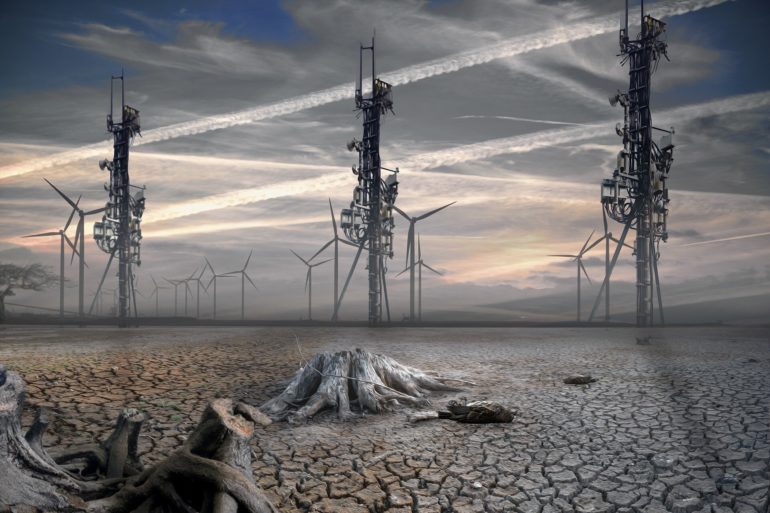 “This paper made my jaw drop.”

“It is just a wacko hypothesis.”

“You haven’t seen the stupidest published SARS-CoV-2 take yet [until you read this]. I PROMISE you.”

The reception given to a recently published report claiming 5G transmissions could trigger human cells to create coronavirus has been less than stellar.

A team of researchers published a paper in PubMed, a free biomedical database, that suggested 5G millimeter waves “are similar to shapes of hexagonal and pentagonal bases of their DNA source” that “produce holes in liquids with the nucleus.” Their conclusion: “These bases could join to each other and form virus-like structures such as coronavirus.”

Despite the impressive-sounding credentials of the group—members of the Guglielmo Marconi University, Central Michigan University and First Moscow State Medical University—the paper drew swift condemnation for its wild conclusions and failure to support any of its research.

Elisabeth Bik, a former Stanford science consultant who specializes in science ethics, said that despite the paper’s claims, there is nothing in the report that proves them. “It is absolute nonsense,” she said.

Bik said the group is known for publishing fantastic and unsupported hypotheses. She cited previous questionable research by the group proposing wild theses such as that the chemical structure of DNA differs between males and females (it doesn’t) and that “infecting…